After reintroducing the term "Plus" in the iPhone 14 series, Apple may adopt the new Apple Watch suffix "Ultra" for the iPhone 15 line expected in 2023.

According to the latest indiscretions collected by the always well-informed Mark Gurman of Bloomberg, there will be no iPhone 15 Pro Max next year. Rest assured (or not) Apple's most expensive smartphone is not going to be withdrawn from sale, but its name would simply be changed.

The iPhone 15 Pro Max would thus become iPhone 15 Ultra, the term Ultra having been introduced this year with the new connected watch Apple Watch Ultra, a robust model intended for use in extreme conditions. The range would then be composed as follows: iPhone 15, iPhone 15 Plus, iPhone 15 Pro, and iPhone 15 Ultra. A range which, again according to Gurman, should bring the biggest design changes we've seen since the iPhone 12.

Indeed, it seems that Apple has adopted three-year cycles for its devices since 2014, with a common aspect for the iPhone 6 until the 8, then the iPhone X until the 11, and finally the same from 12 to iPhone 14. 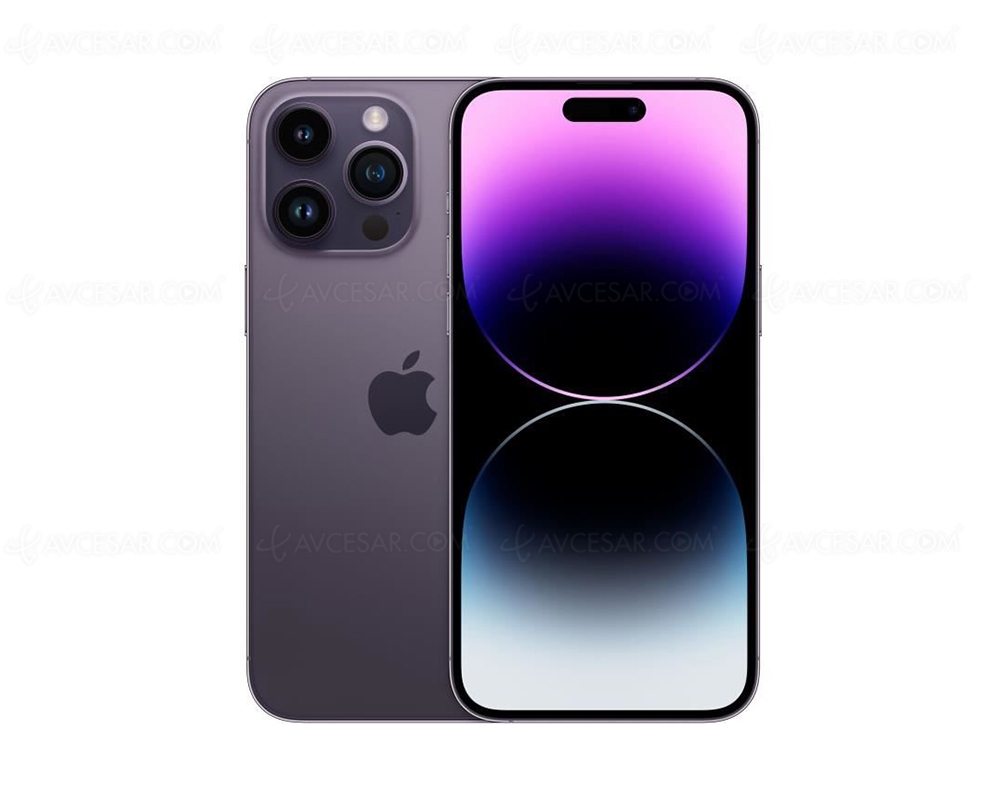