In the high-end smartphone sector (above $500), Apple has recently achieved 55% market share in the off-season, and up to 60% during periods of strong sales. According to estimates from DigiTimes (via macrumors), the latter figure could become the norm if the iPhone 14 Pro sees the expected success.

Vague or not vague?

The demand is apparently strong, since Apple would have asked its main assembler Foxconn to favor the production of the iPhone 14 Pro and Pro Max over the iPhone 14 and 14 Plus. Several configurations of the Pro models will only be delivered in a few weeks, while the iPhone 14s are still available, experiencing less success.

To confirm the popularity of the iPhone 14 Pro and Pro Max, however, we will have to wait for the figures for the first month of sales following the initial wave of pre-ordered models. 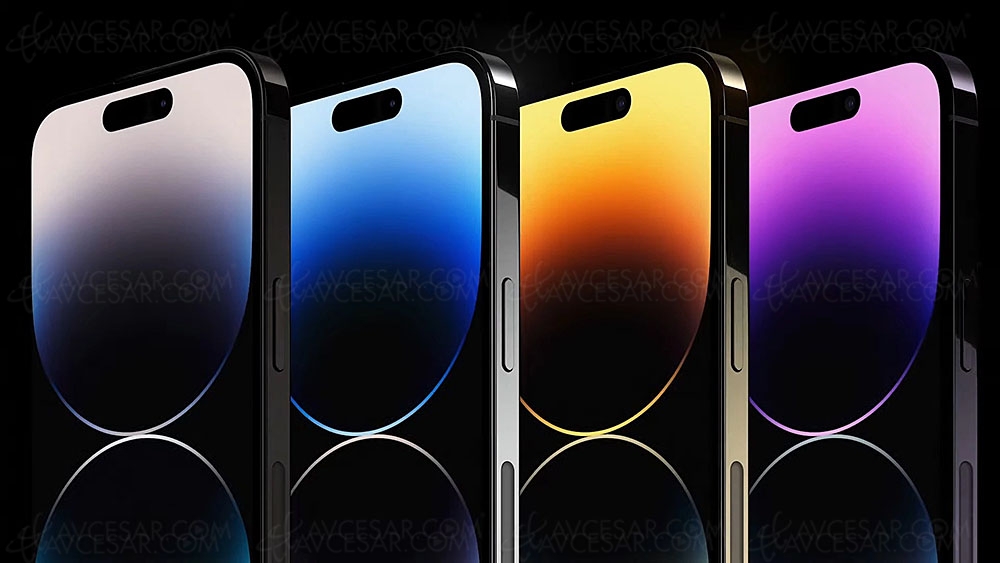