Used to destroy gadgets on video, YouTube channel TechRax tested the iPhone 14's new crash detection feature in the easiest way: put an iPhone 14 Pro in a car and throw it- ci at full speed on the wreckage of vehicles.

The experiment was naturally carried out in a controlled environment, with a remotely piloted car, launched over other vehicles on a vacant lot. The test was conclusive. On the occasion of two frank and frontal collisions, the iPhone detected the crash and launched the procedure to call for help (obviously canceled by the testers).

Note that the detection is not displayed by the iPhone immediately, which takes about ten seconds before initiating the automatic call for help (which is launched after a visible countdown of ten seconds ). 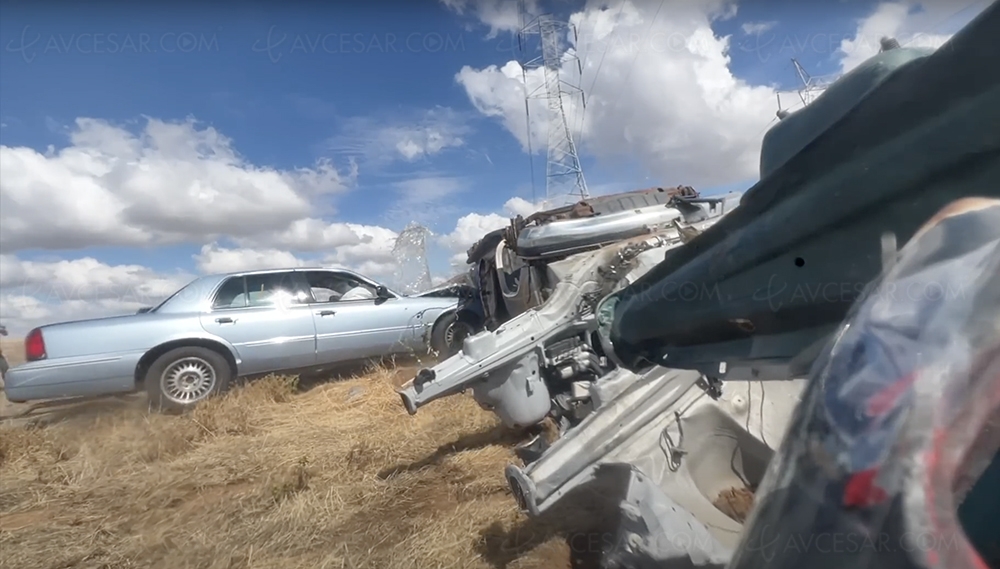