First trailer for the western series Django with Matthias Schoenaerts

Sky has just unveiled the first images of the Django series, a remake of the eponymous spaghetti western starring Franco Nero.

In the purest tradition of the Italian western, this rhythmic and ambitious trailer for Django makes you want to discover a little more.

In Django's shoes, Matthias Schoenaerts (Bullhead, De rouille et d'os) is more than convincing. The series is set in 1800 Texas. Django is looking for Sarah (Lisa Vicari), his missing daughter. He finds her in a border town, The New Babylon, a place not devoid of very local demons…

Noomi Rapace plays the villainous Elizabeth Thurman, whose goal is to destroy The New Babylon. Nicholas Pinnock, Jyuddah Jaymes, Eric Kole, Benny O. Arthur, Tom Austen and Abigal Thorn round out the cast. Leonardo Fasoli and Maddalena Ravagli are the two showrunners of the series, which should be broadcast in 2023 on Sky Now and in France on Canal+. The series will premiere at the Rome Film festival next month. 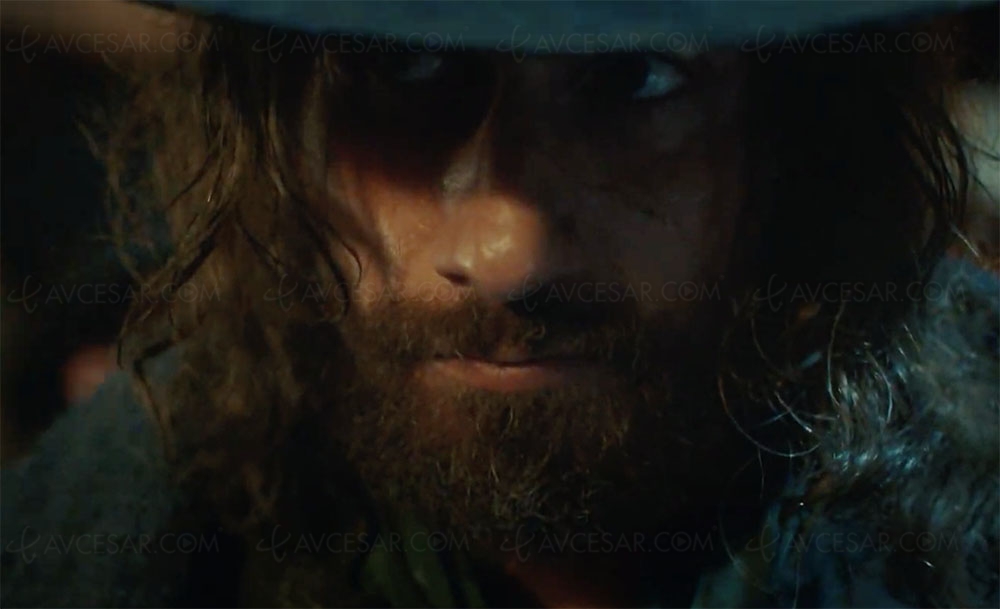