Xiaomi lets go of its CyberDog

The Chinese manufacturer Xiaomi is also entering the robot dog market with its CyberDog.

An experimental device launched at only 1,000 copies to begin with, Xiaomi's CyberDog is an accessible competitor to the famous Boston Dynamics Spot (74,500 dollars for the latter, and 1,540 € for that of Xiaomi). 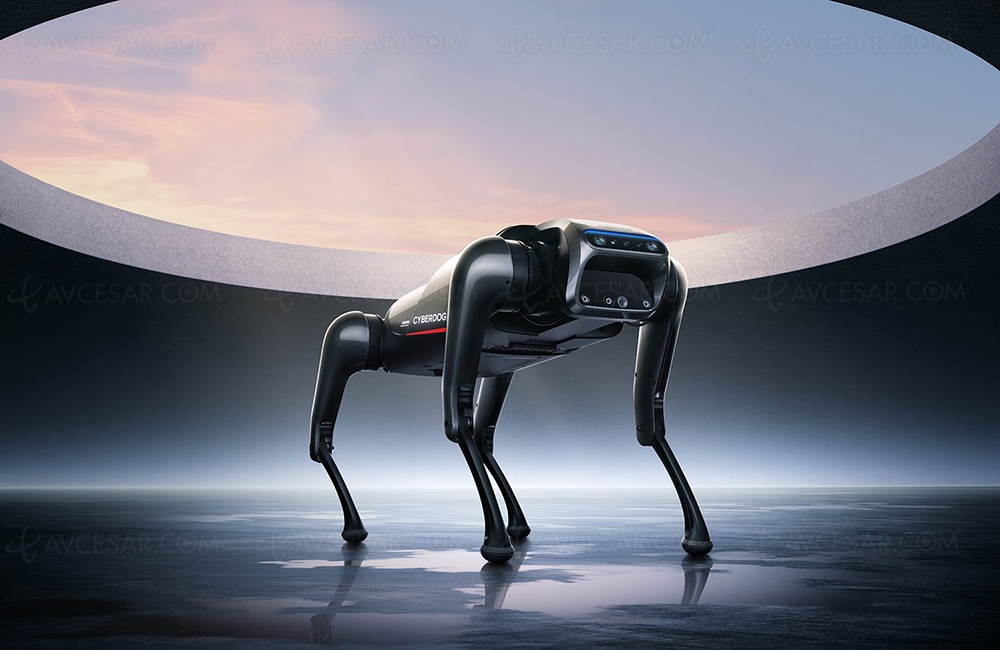 The dog-dog robot to his grandfather

Despite his slightly threatening air, the dog responds to voice commands and can follow his human master thanks to on-board sensors and cameras: touch sensors, GPS, ultra-wide-angle camera, and depth sensor among others. Enough to allow CyberDog to analyze its environment, create navigation maps and avoid obstacles for semi-autonomous navigation. 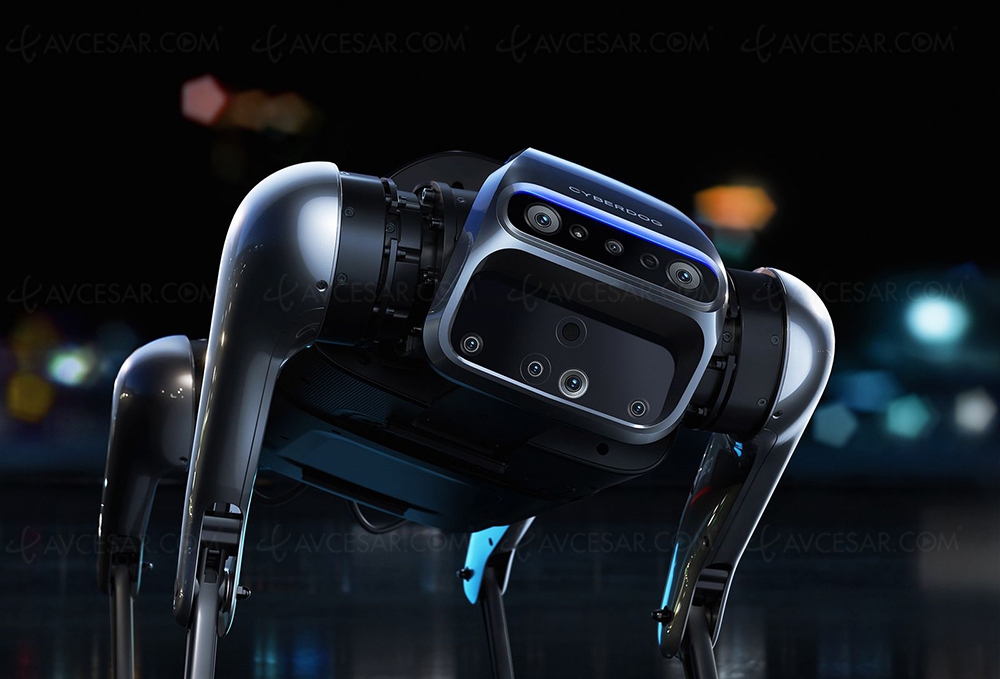 Designed for "engineers and robotics enthusiasts", the Xiaomi CyberDog has the particularity of being open-source, that is to say that it can be modified at will by its user, by adding for example other sensors, cameras and lights, via three USB-C ports and one HDMI connector.