A rumor in January already hinted that an affordable new Chromecast streaming stick could arrive this year, and the hallway noise is mounting via a developer who claims to have obtained the full software that would power this new device named Chromecast HD.

Where the previous Chromecast with Google TV runs on Android 10, this new version would take advantage of Android 12, notably allowing compatibility with AV1. As a reminder, AV1 is a compression/decompression algorithm (codec), competitor of HEVC currently used by streaming platforms Amazon, Disney+, Netflix… Proposed by the Alliance for Open Media foundation, AV1 is supported by large technology names like Google, but also Microsoft, Apple, Microsoft, Amazon, Facebook, Cisco, Mozilla and Netflix, who want to integrate AV1 on their machines and applications.

Chromecast HD would be equipped with an Amlogic S805X2 chip, 1.5 GB of Ram memory, and Wi-Fi 5 and Bluetooth 5.2 compatibility. And its video capabilities would be limited to 1080p at 60 hertz. According to the German site WinFuture, the launch is imminent and the indicative price would be 40 euros. 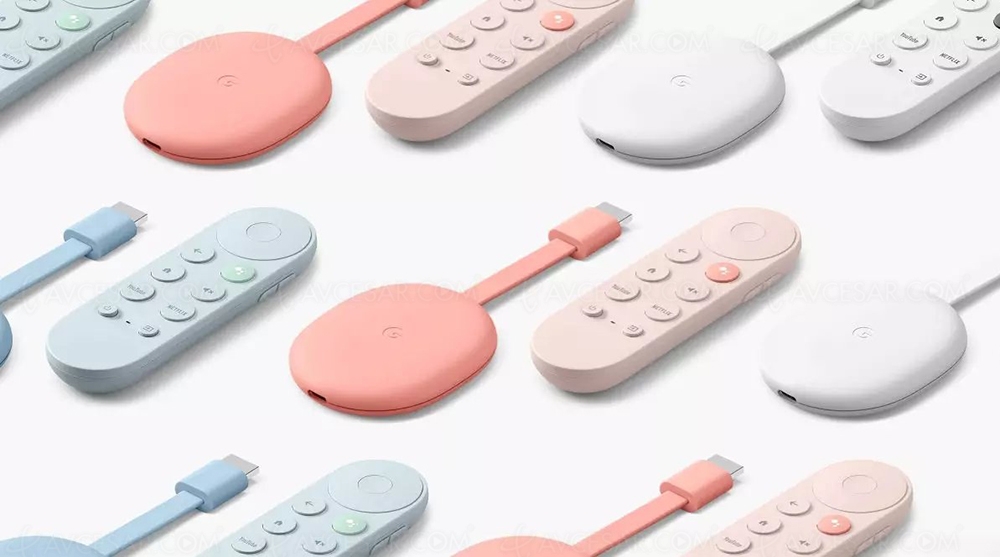