Glass Onion, the sequel to Knives Out unveils its trailer

Netflix unveils the trailer for the sequel to Knives Out, titled Glass Onion.

This sequel to Knives Out is all the more eagerly awaited as the success of the first opus surprised everyone with its magnitude, with no less than 300 million dollars in box office receipts and unanimous and rave reviews. 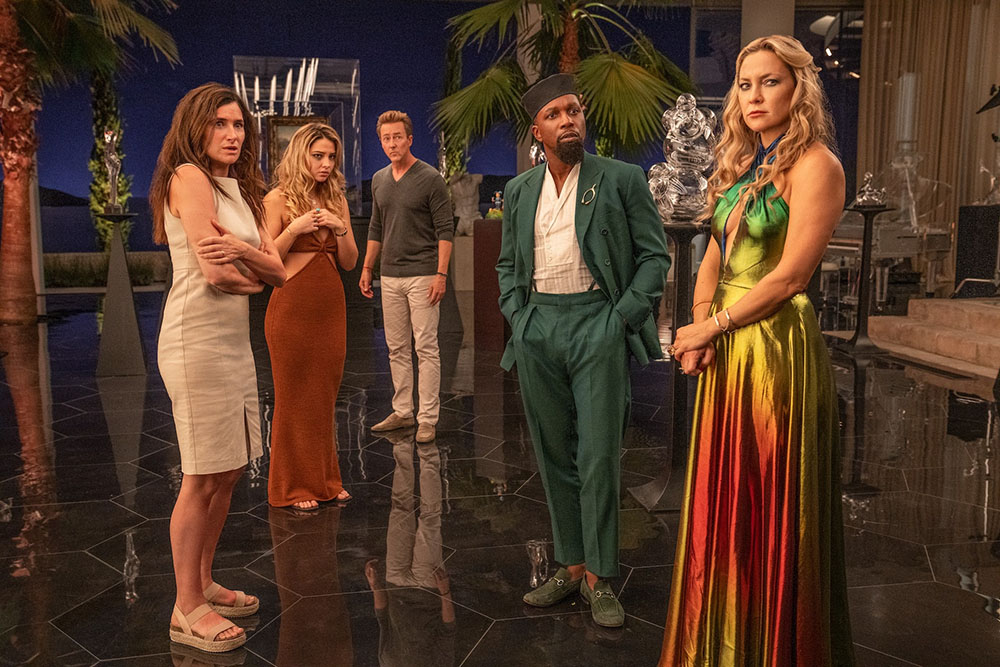 In this sequel entitled Glass Onion (which should be followed by a third film), Daniel Craig still embodies Benoît Blanc in a 100% whodunnit plot (“who did it?”), still directed by Rian Johnson.

The actor's ambition is to live up to the first and above all not to caricature himself. He specifies: “I spent 15 years of my life doing this in a franchise, so I'm not afraid of sinking into caricature. If you are surrounded by the right people with the right qualities, you can do it. Rian is a writing genius, he doesn't want to repeat himself. We want audiences to have as much fun watching this sequel as they did when they saw the first film.” 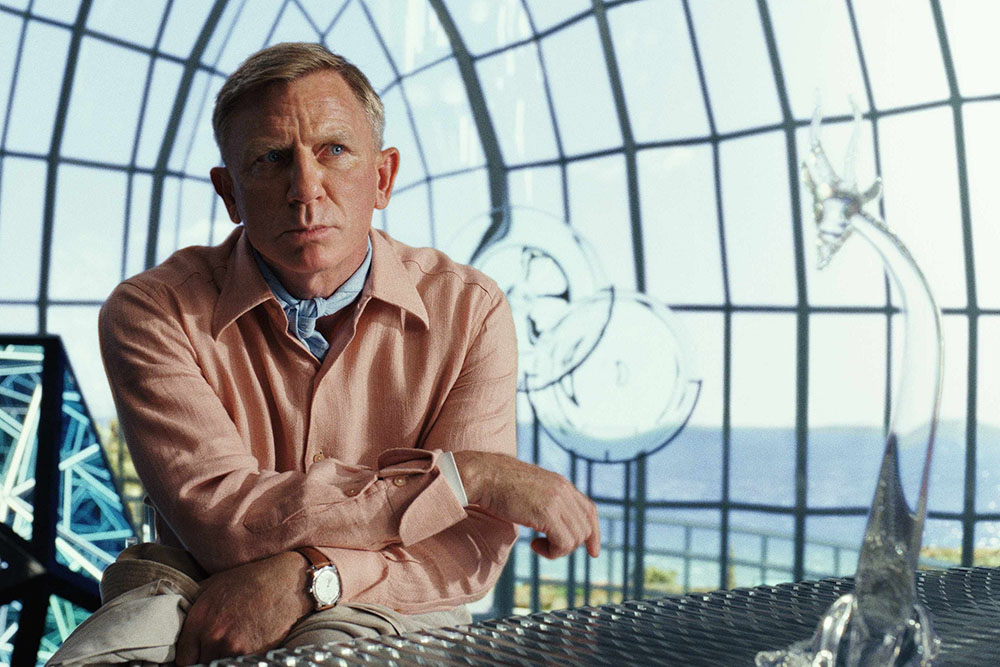 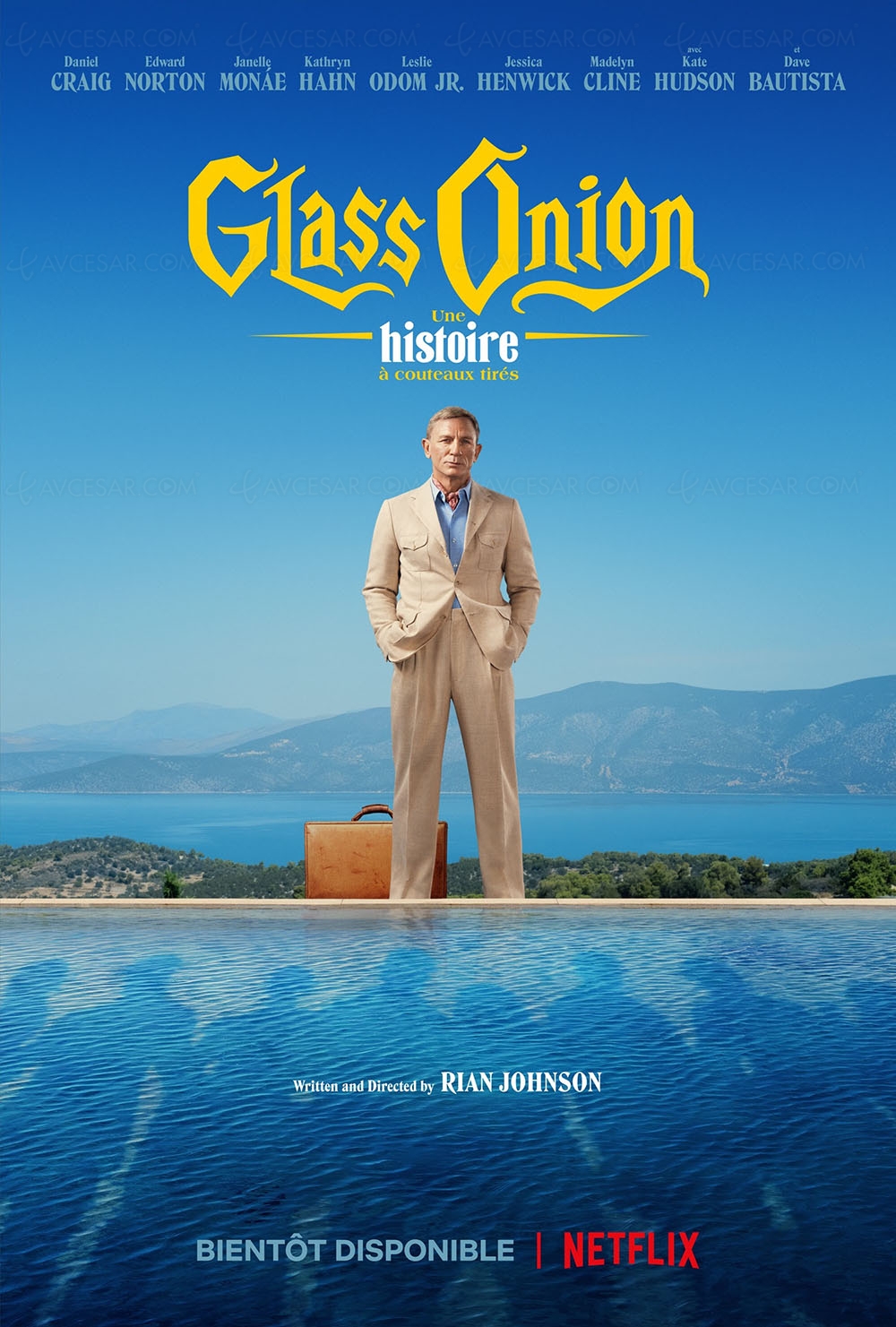