The rumors are intensifying about Apple's foray into virtual reality and augmented reality headsets.

According to the latest indiscretions collected by renowned Bloomberg leaker Mark Gurman (via MacRumors) Apple is working on at least three devices related to virtual reality and augmented reality, codenamed "N301", "N602", and " N421”.

According to Gurman, the N301 project would be called Apple Reality Pro and it would be the high-end model that would compete with the future Quest Pro from Meta (ex Facebook). Note that the name Reality Pro corresponds to recent trademark registrations made by Apple. N602 would succeed Reality Pro (and possibly be called Reality One) and would be positioned at a lower price bracket. Finally, N421 would correspond to the manufacturer's augmented reality glasses, which would also arrive but later.

According to previous rumors, the Apple Reality Pro headset will be presented at an event scheduled for January 2023, and it will retail for between $2,000 and $2,500. A high price that aims the headset at a niche audience. 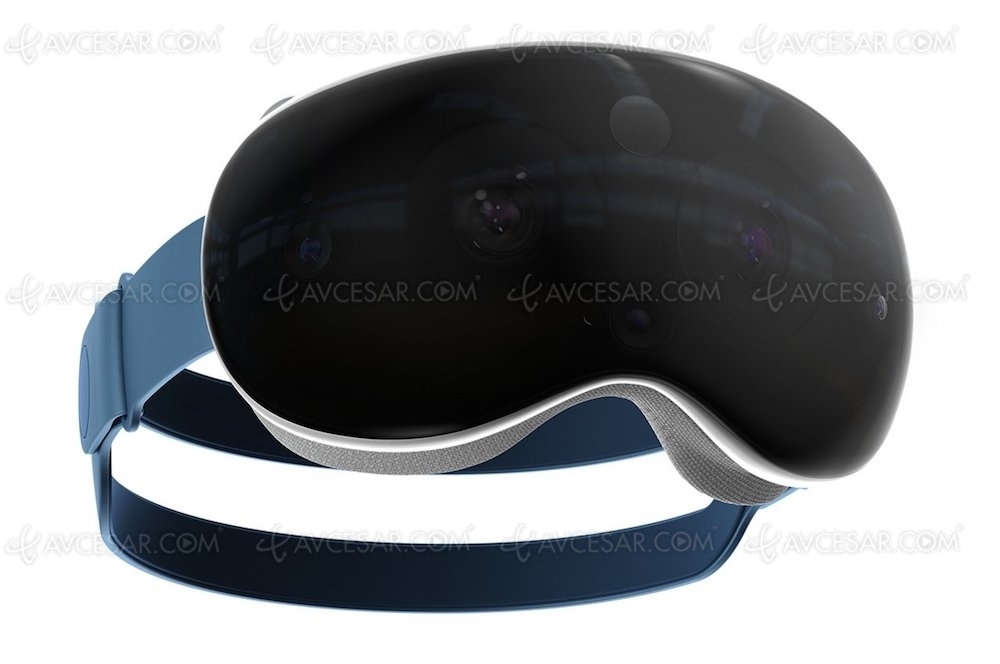