Details are becoming clearer as to the trajectory of Apple's next gadget that could mark the world as the iPhone did in its day.

Kuo thus confirms that the device will be presented at an event scheduled for January 2023, and that it will be sold between $2,000 and $2,500. A high price which aims the helmet at a niche audience. Thus, the analyst estimates that the product will sell no more than 1.5 million units in 2023. But he predicts that the helmet will cause a domino effect, as had the iPhone at the time, to first define the mixed reality headset market and then propel it to greater commercial heights with mainstream adoption. Source: 9to5mac 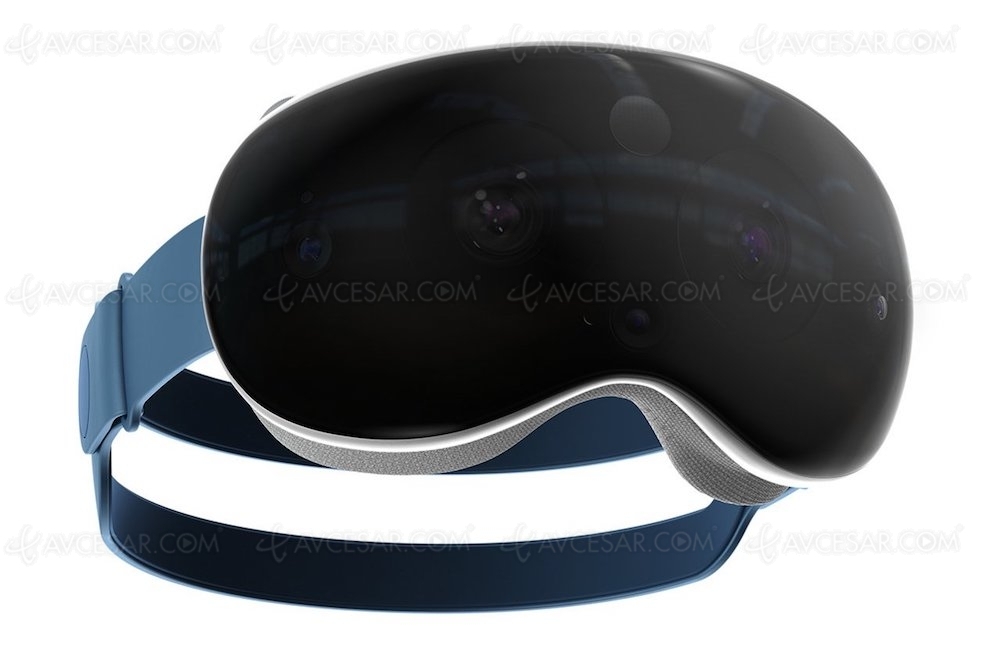