The car of the future, promised by Tesla nearly three years ago, has changed course somewhat along the way.

Tesla's future retro sauce pickup -or Cybertruck- caused a stir when it was announced in 2019. A sharp design and a price starting at $39,900 that had attracted quite a few reservations. But the Covid-19 pandemic and other difficulties have changed the manufacturer's plans somewhat.

Tesla Cybertruck, specifications and prices different from those announced during its presentation

While production was supposed to start in 2021, there has been a delay, and Tesla CEO -Elon Musk- recently announced that manufacturing will finally start in the middle of next year. What's more, Musk added that the vehicle's price and specs "will be different" from those originally announced, citing inflation and "other issues" as reasons for the changes. As a reminder, the vehicle was supposed to come in three versions, between $39,900 and $69,900, with increasing engine capacity, towing power and acceleration depending on the price.

For the moment, no details have been announced about the changes mentioned by Musk, but the most pessimistic are already expecting a higher sale price. 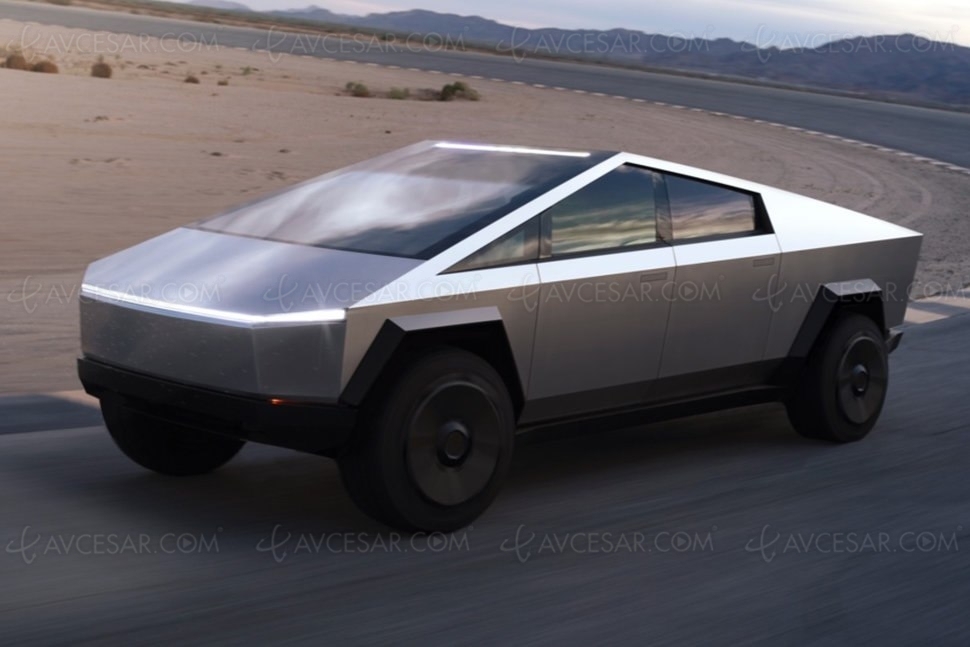