Likely to be revealed next September, the tenth generation iPad could feature some notable design changes.

In September, Apple will unveil the iPhone 14 range, but also certainly three new Apple Watches -Series 8, SE 2022 and Pro- and perhaps even the tenth generation of iPad.

As a reminder, the last notable design change came in 2017 with the fifth generation, and this new vintage would be the first to make significant changes since then. According to sources from the Gizchina site, this iPad 10 will adopt the straight edges that were reintroduced by the iPhone 12. The border around the screen should be a little thinner, but thick enough for the Home button with Touch ID. The camera module on the back should recall the configuration of the iPhone X, and the 8 Mpxls sensor would give way to a 12 Megapixel specimen. 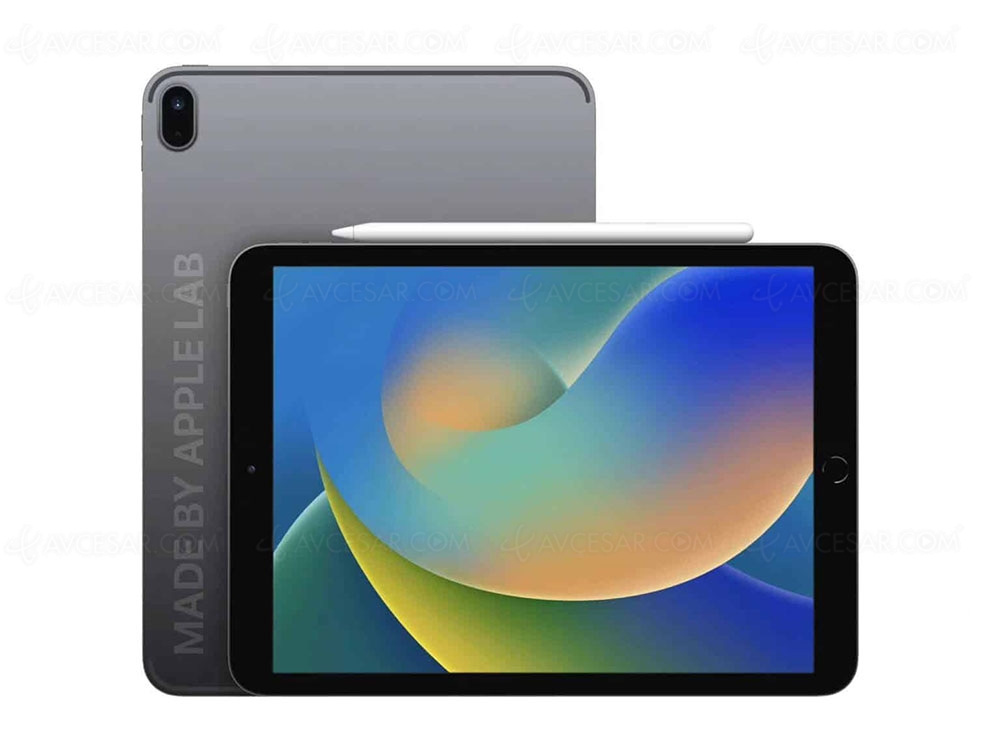