Samsung: the foldable smartphone is “generalizing”

The Korean manufacturer preaches for its parish and claims that smartphones with foldable screens are becoming more democratic.

Ahead of the Unpacked conference which will take place on August 10 and during which Samsung will unveil the new Galaxy Z Fold 4 and Z Flip 4, the president & director of the Mobile eXperience division of the Korean manufacturer -TM Roh- expresses on the state of the foldable screen mobile market. According to him, this sector is becoming more democratic and the number of users is growing.

The word to TM Roh, head of the Samsung Mobile eXperience division

“Last year, nearly ten million foldable smartphones were delivered worldwide. That's an increase of more than 300% from 2020, and I predict this rapid growth will continue, Roh says. We have reached the stage where the adoption of these foldable devices is becoming widespread, where they are becoming more and more essential in the smartphone market”. 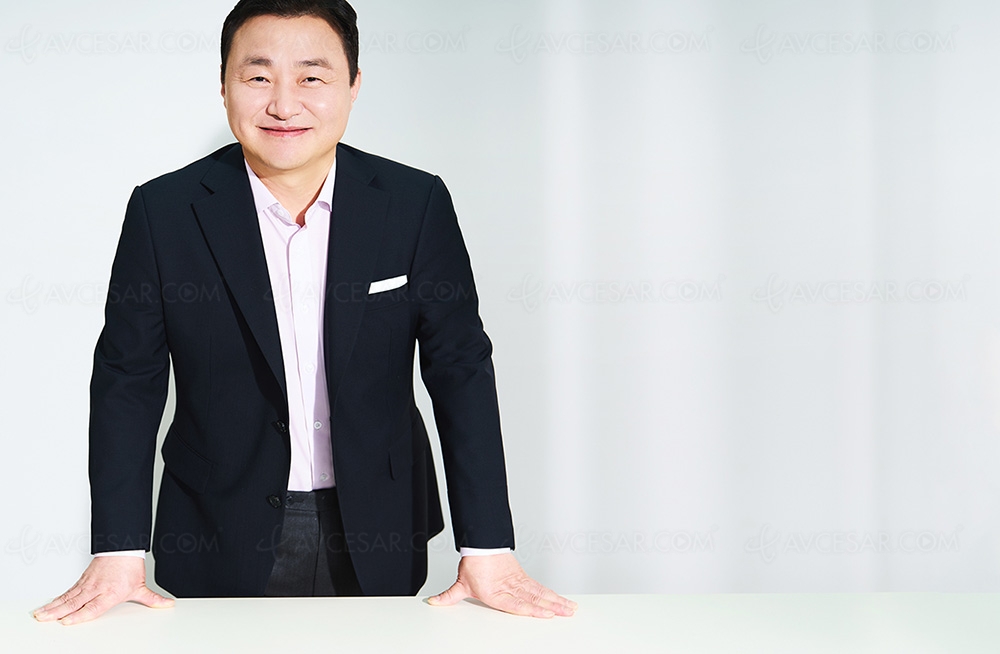