Canal about to buy OCS and Orange Studio?

The cinema, TV and VOD divisions of the operator Orange could fall into the bosom of Canal+.

According to high-ranking sources in the audiovisual industry, Canal+ is in talks to acquire Orange's OCS channel package. A development not devoid of meaning, knowing that Canal+ already owns a third of the SVOD platform, which has been part of the Canal+ package since 2011.

The bulk of the negotiations should start in September and could take another year to reach a conclusion. The purchase would also include Orange Studio, the division responsible for co-producing, selling abroad and distributing a selection of films in France. Given the growing competition on the VOD/SVOD market, OCS has weakened and is not necessarily in a good position to renegotiate its distribution agreement with HBO, which ends in early 2023. Canal+ will have more arguments to convince HBO to include its new streaming platform in its offer. Source: Variety 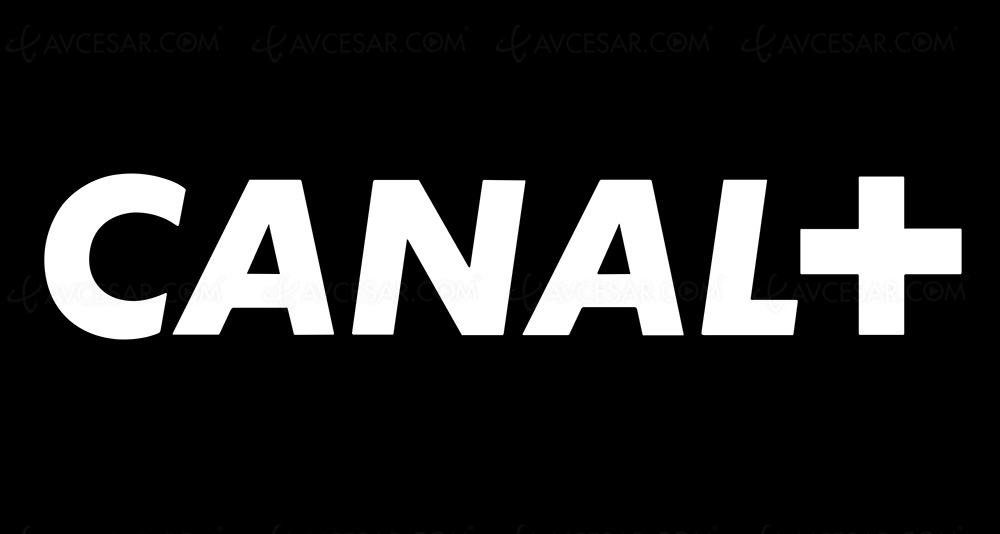