Netflix continues to evolve its method and test area in South America to charge subscribers for password sharing.

Netflix continues to tighten the screws on the practice of password sharing, or giving free access to their Netflix account to someone who does not live under their roof.

5 members per household and 15 days of roaming maximum

Thus, after the addition of paying members in Chile, Costa Rica and Peru, Netflix is extending its test area to other South American countries: Argentina, El Salvador, Guatemala, Honduras, and the Republic Dominican. The platform is notably testing a new form of paid sharing, the possibility of adding a “home” to your Netflix account for around 2 euros. With a current subscription, each user is entitled to one household, consisting of five members. They can also use their account elsewhere while traveling, but if it is detected that another location is using the same Netflix account for at least two weeks, then it will be considered a second home, for which Netflix will charge you an additional fee. Unless you anticipate and pay for this new home.

Following these tests, the streaming platform intends to extend the most appropriate paid password sharing method to the rest of the world. 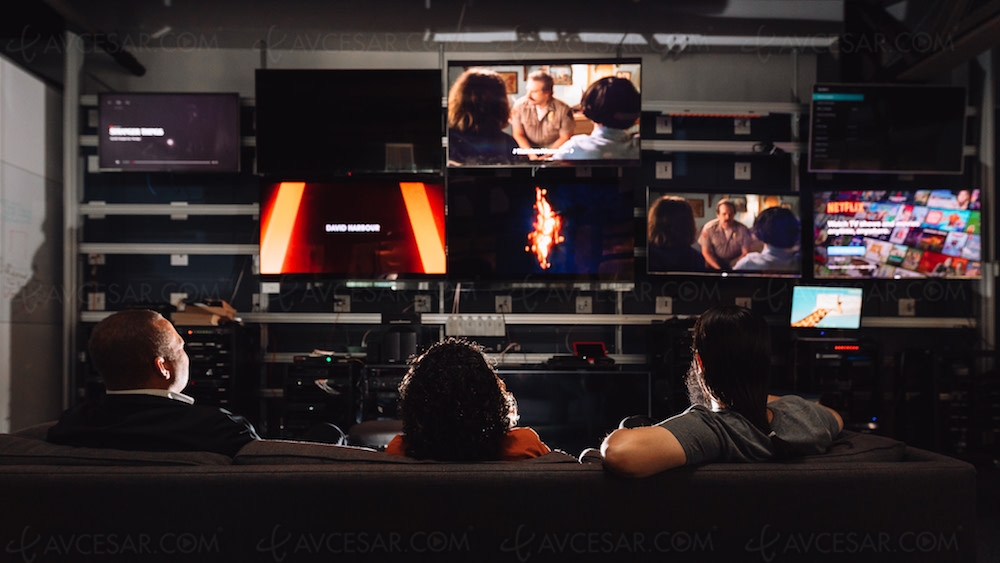