Bullet fired at a Ukrainian soldier, stopped by… his iPhone

The iPhone 11 Pro carried by a Ukrainian soldier suffered, but it saved its owner from a stray bullet.

In an ideal world, the iPhone would only save lives thanks to its emergency call system. But it was in less encouraging circumstances that Apple's smartphone proved its protective qualities. 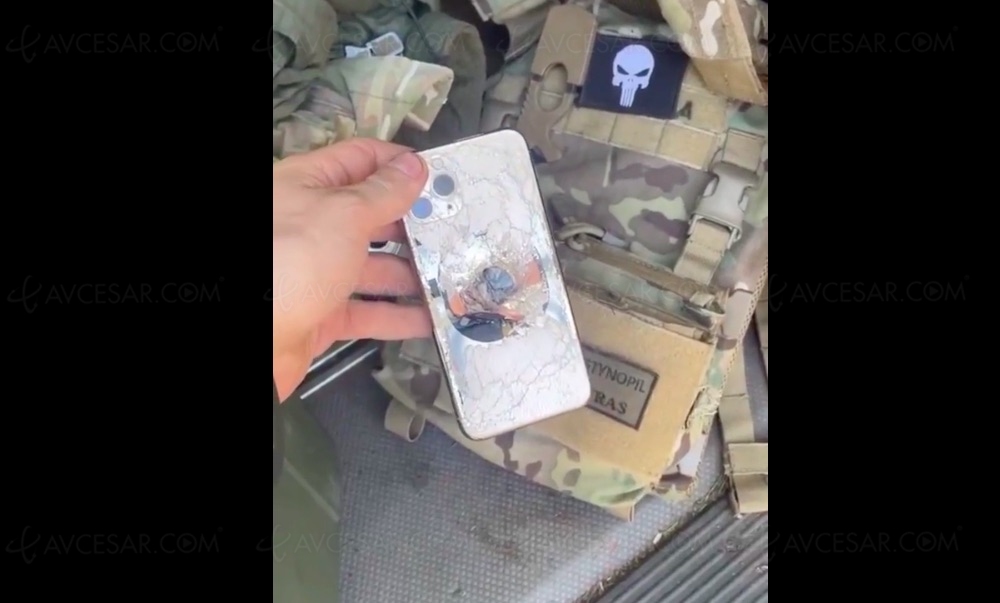 A Ukrainian soldier posted on Reddit a video of his iPhone 11 Pro damaged - but not punctured - by a bullet fired while the smartphone was carried by its owner during battles against the Russian army. Note that the soldier was wearing his iPhone in a plate carrier and was therefore already protected, but the bullet had not even reached the protective plates that the smartphone had already done the job. Impressive.

In passing, know that bulletproof iPhones really exist, and that they are manufactured by a company… Russian. You can not make that up. 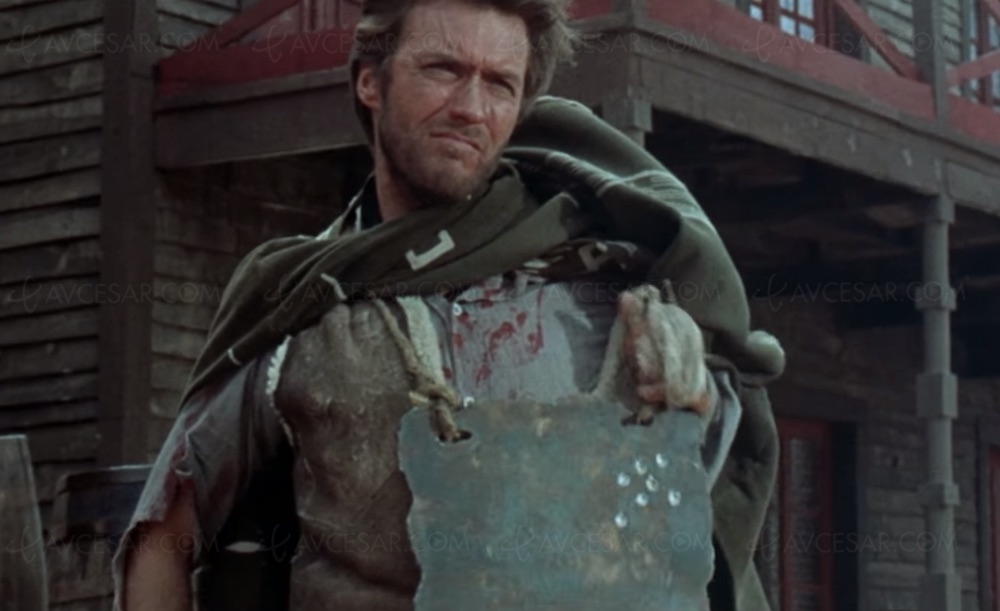