Who will Amy Winehouse be in the director's biopic of 50 Shades of Grey?

The biopic produced by Studiocanal on Amy Winehouse, Back to Black, has found its director.

This is Fifty Shades of Gray director Sam Taylor-Johnson. The screenplay, written by Matt Greenhalgh (Nowere Boy), will return according to Deadline to the life and music of Amy Winehouse who started in a jazz club in North London, before becoming an international star, notably with her album Back to Black, produced by Mark Ronson.

A shooting star who experienced a number of drug and alcohol-related problems, before passing away in 2011 when she was just 27 years old. The biopic project will be largely inspired by the famous documentary Amy signed Asif Kapadia, which won an Oscar in 2015 (trailer below). The casting to find the one who will interpret the missing singer has just begun. 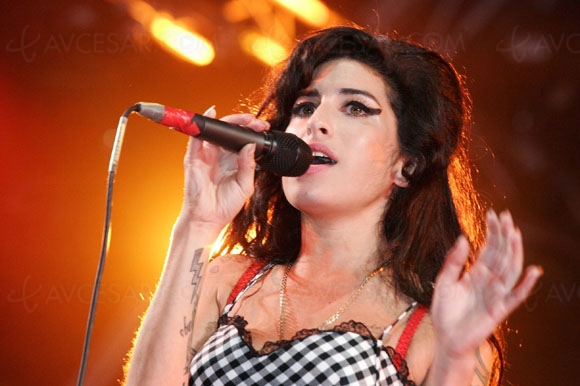