Marvel, the worst customer in the special effects market?

The US VFX artists (people who deal with special effects) have a huge rant against Marvel.

“I am genuinely fed up and tired of working on Marvel projects”. heart of the market. Anger is rising within the ranks of VFX artists, and against the Marvel Universe in particular.

Tired of being constantly criticized for the quality of their work in Marvel movies and series, VFX artists have decided to step up to the front, especially on specialized forums where you can read statements like " the worst visual effects management on the market”. The pace would be hellish, the deadlines impossible to meet, and the pressure crazy: “They can never agree on the aesthetics before more than half of the allotted time has elapsed. Artists working on Marvel series certainly don't get paid equivalent to the amount of work they put in,” a market participant says anonymously.

Another adds: “I ask to no longer work on Marvel movies and series. Unfortunately, they are becoming our biggest customer. They demand an assortment of options to be able to change their minds three times more than other customers”. And the testimonies of the same tone follow one another while films and series are more and more demanding in terms of special effects, and the public is more and more demanding.

The demand even exceeds the supply and those who manage the flow are obviously doing so in deplorable conditions. This sling of VFX artists is not insignificant and the profession in general, and Marvel in particular, would be well advised not to turn a deaf ear. Because a superhero movie without VFX is like mayonnaise without oil, it's complicated to make... Sources: Reddit, The Gamer, Denofgeek, Collider 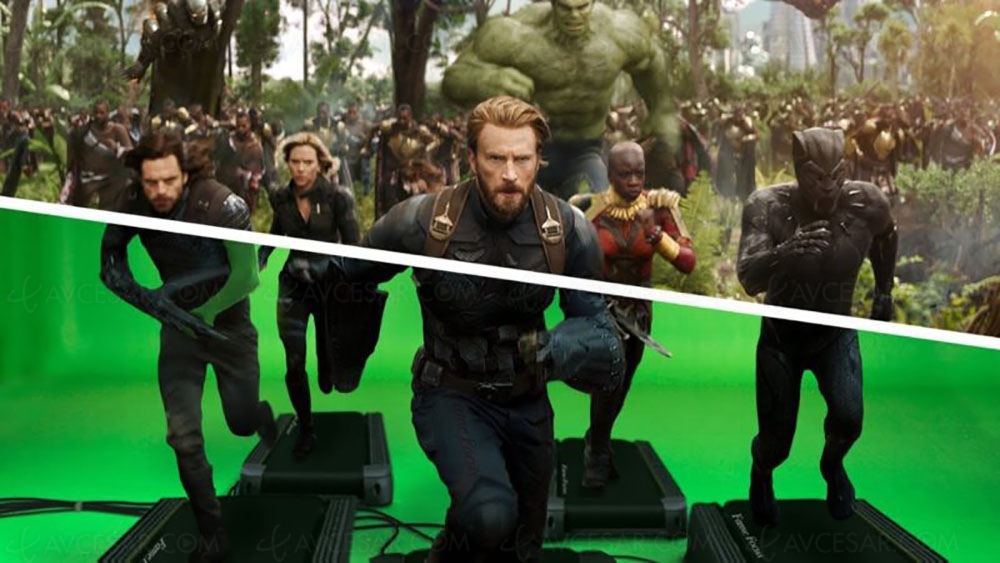