The new documentary La vie en rose by Machine Gun Kelly, centered on the last years of the career of the eponymous American rapper and directed by Sam Cahill, is available on the Disney+ platform. To discover this summer?

La vie en rose by Machine Gun Kelly is, as its title suggests, centered on the rise to fame of American rapper Colson Bakar, alias Machine Gun Kelly. The artist, who mixes rock and hip-hop sounds, rose to prominence in 2012 with a single, Wild Boy.

The documentary, filmed by Sam Cahill, director of many Machine Gun Kelly music videos, covers the artist's period from 2020 to 2022. Machine Gun Kelly, who released his sixth album in 2022 and is engaged to actress Megan Fox, has already made several appearances in fictional feature films.

We have seen him in particular in the techno-thriller Nerve, alongside Sandra Bullock in the post-apocalyptic film Bird Box or in the western The Last Son with Sam Worthington to be released on Blu-Ray and DVD on August 11 at Program Store. 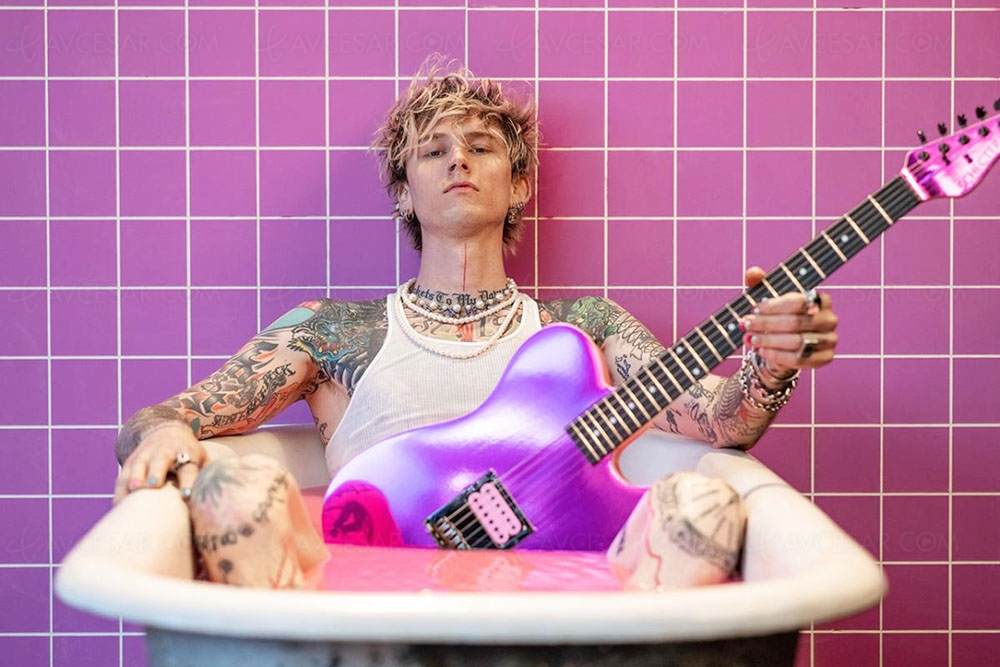