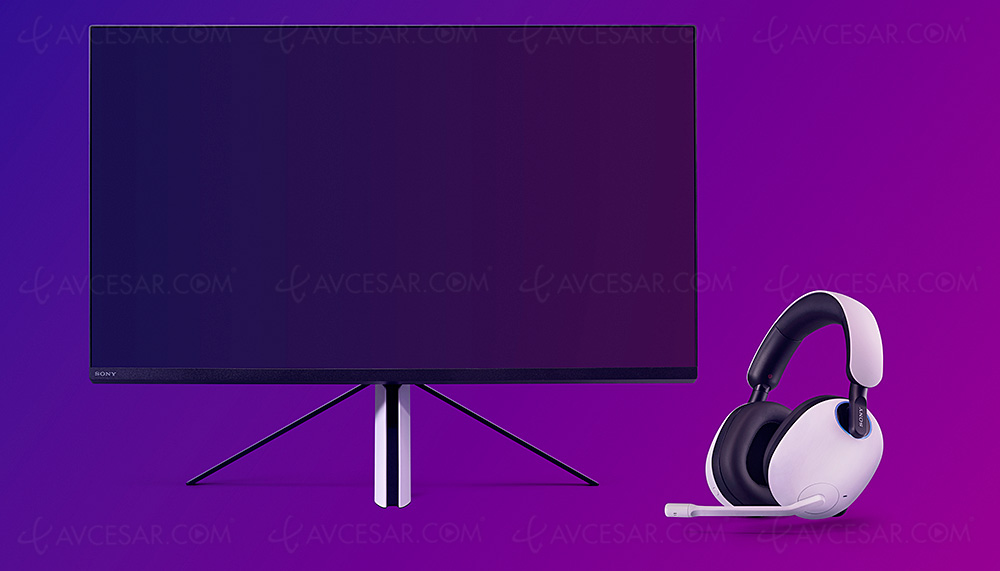 The Inzone M3 and Inzone M9 screens thus offer a 1 ms gray-to-gray response time of the IPS panel for maximum responsiveness, a shallow stand for minimal bulk, and automatic HDR calibration with consoles Playstation. The M9 is a 4K Ultra HD model with a 144 Hz refresh rate (see photo below), while the M3 offers an even higher refresh rate, at 240 Hz, but in Full HD definition (1080p). 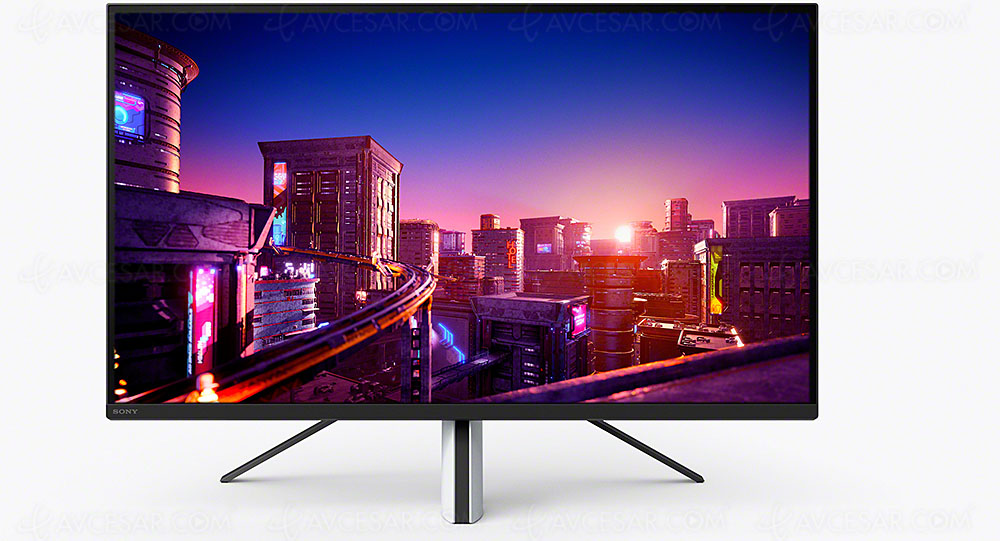 The H9 headphones are a wireless model with a battery life of 32 hours and a noise reduction function (see photo below). For its part, the H7 displays 40 hours of freedom. And the H3 is the only wired version of the lot. All three models feature an upward-swinging flexible boom microphone with mute function, Sony's Spatial 360° Gaming sound processing powered by Inzone Hub PC software, and a large, soft cushion on the the arch. 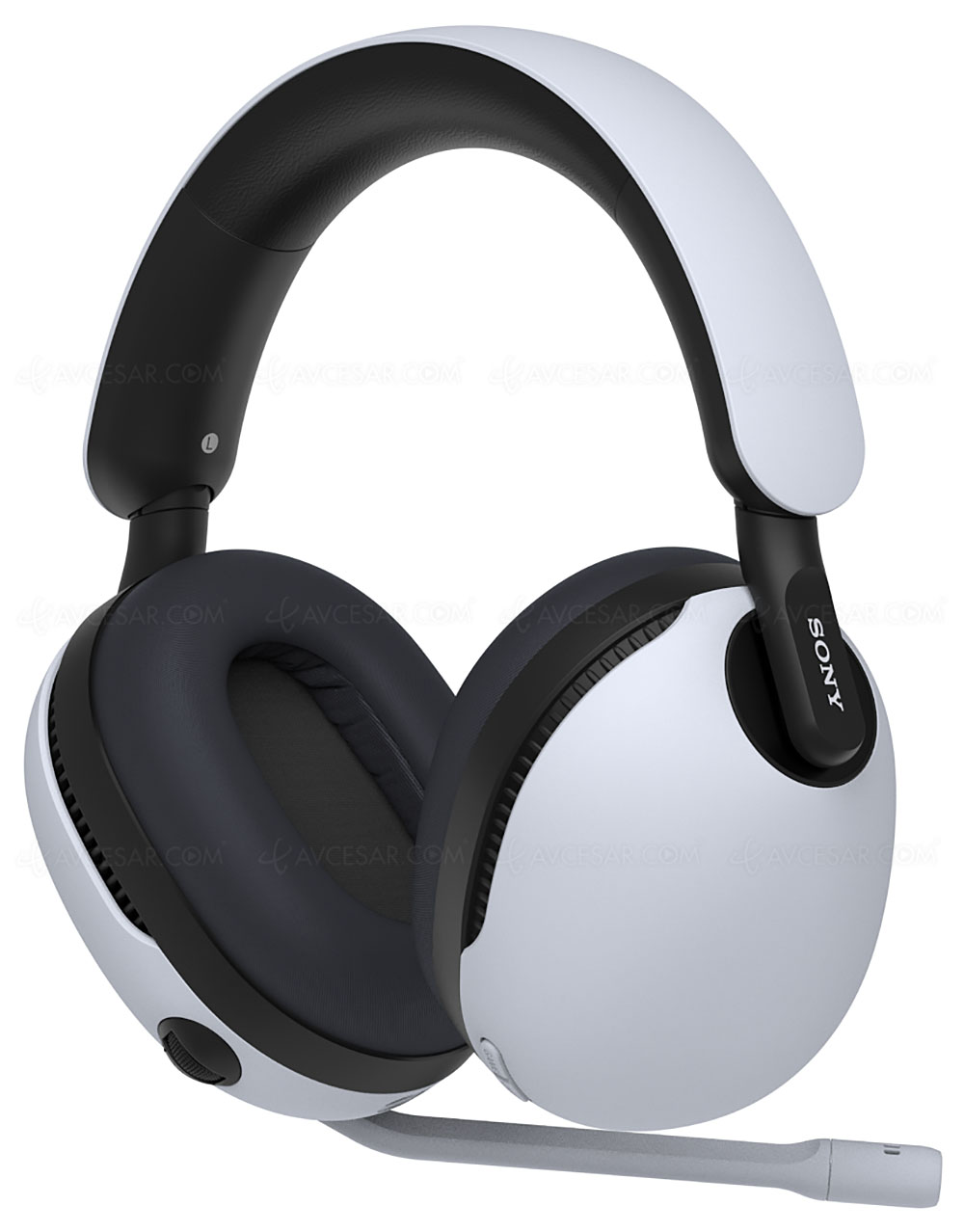 “The market has expanded: the expansion of e-sports tournaments and the wider broadcasting of matches have increased interest in gaming, explains Sébastien Minaux, senior product manager at the TV and Gaming Inzone activity at Sony France. With Sony having a long history of technologically advanced audio and video products, this new range will provide additional options for those looking to upgrade their current gaming gear. We are committed to supporting the growth of gaming culture by providing PC and PlayStation gamers with a wide range of options to enrich their gaming experience. Sony is also a proud sponsor of the world's leading esports leagues, Evolution Championship Series (Evo) 2022 and 2023, PGL DOTA2 Arlington Major 2022, and the Valorant Champions Tour, and we want gaming culture to grow even further." 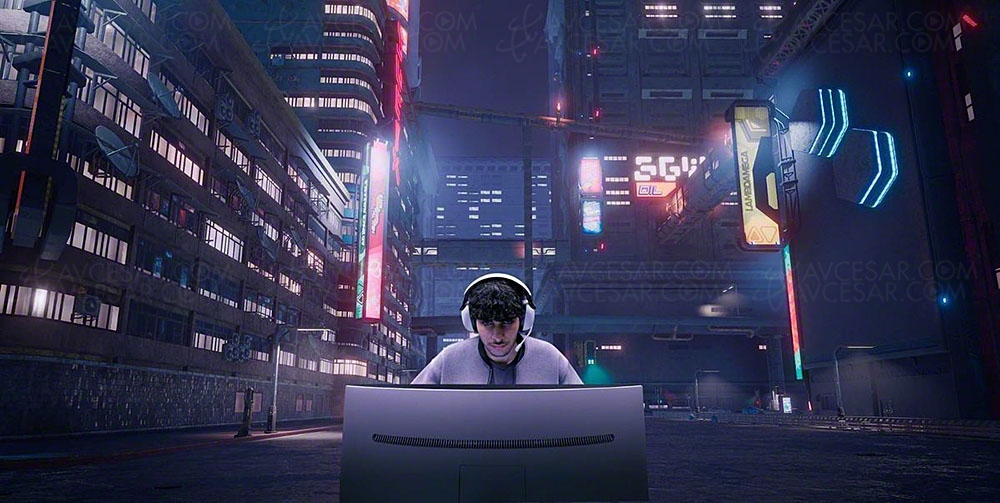