Apple's entry into the virtual reality/augmented reality market should give this sector a significant boost.

He then explained that a conference would be organized in January 2023 to announce the helmet to the media, and he recently reiterated this information, adding some details on the impact that this new product should have on the market. According to him, Apple should literally change the sector of the helmet, AR, VR and mixed. The experience of mixed reality in particular is expected to drive demand for immersive multimedia entertainment.

Kuo believes that Apple will become a market leader as a company with "significant competitive advantages". Also, Apple won't need to join the metaverse standards that Meta (formerly Facebook) wants to impose. Finally, Kuo adds that this is the most complicated product that Apple has ever designed. We can't wait to see. Source: 9to5mac 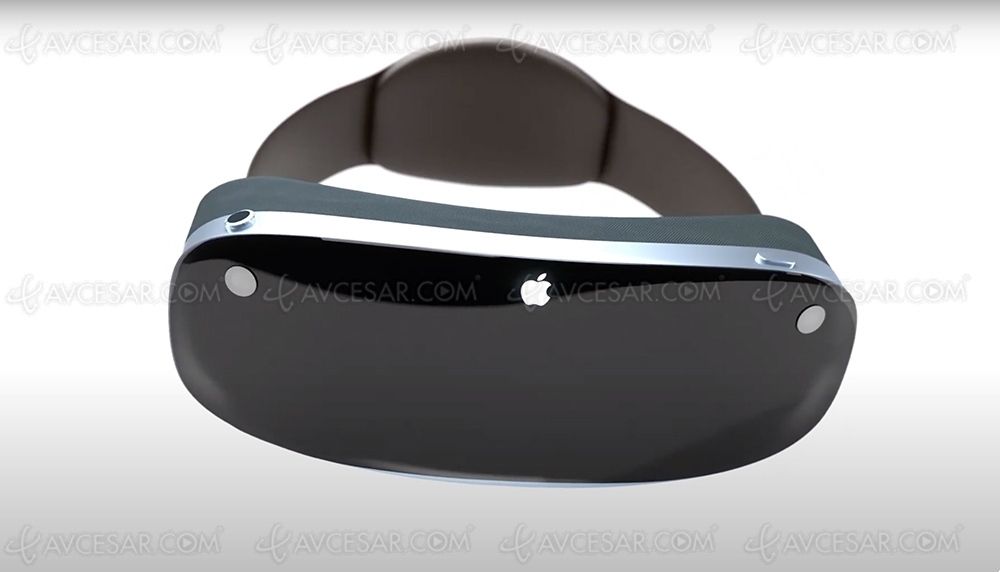