A mobile battery with a record power of 240W designed by a Chinese manufacturer (Oppo?) is said to be in test production.-

Earlier this year Oppo presented its future charging technologies for mobile device batteries, including the SuperVOOC 240W, which can charge a 4,500 mAh battery from 1% to 100% in just 9 minutes. However, this system has only been tested on a prototype smartphone, and the Chinese company has not announced an arrival date for this technology.

However, the leaker site Digital Chat Station (via gizmochina) recently claimed that a Chinese manufacturer was in the process of launching a test production of a 24v-10a 240 watt charger. The name of the manufacturer has not been revealed, but Oppo seems to be a most logical option. Note, however, that such charging power will require many tests before arriving on the market, in particular because of the risk of overheating, or worse, after several charging cycles. 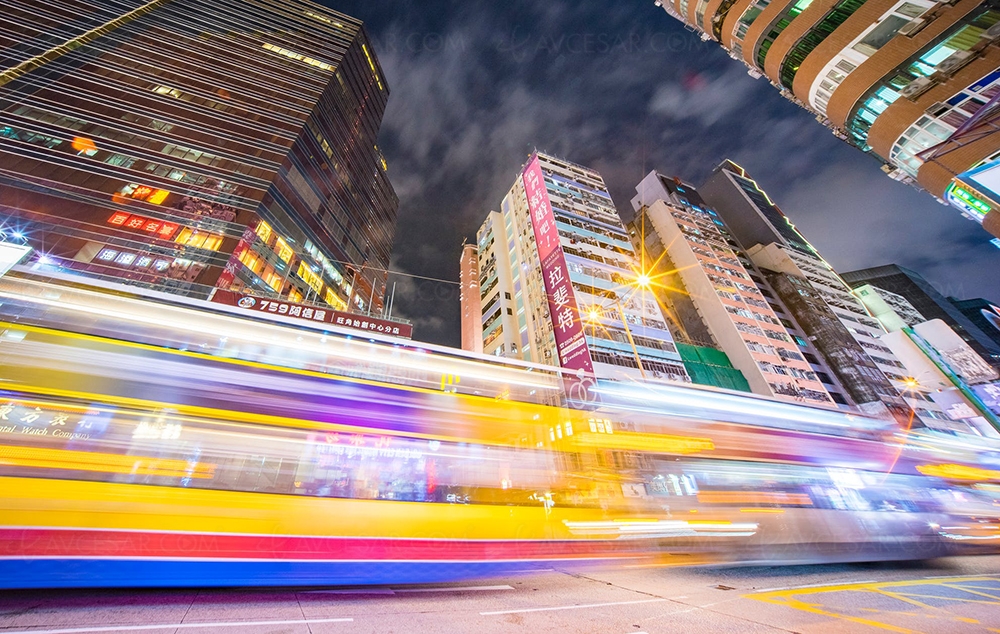