Apple's augmented reality glasses slated for release in 2024 are entering an essential phase of their development.

This is a pair of glasses dedicated to AR, and according to analyst Jeff Pu of Haitong Intl Tech Research (via 9to5mac), they have just entered the design development phase, an important step for a product, which should generate a working prototype by the end of this year. Full-scale production will start in the second half of 2024.

Jeff Pu adds that the device will benefit from waveguide technology, and that the screen overlay will be produced by Corning and Hoya, specialists in protective glasses and optics for smartphones and other mobile devices. 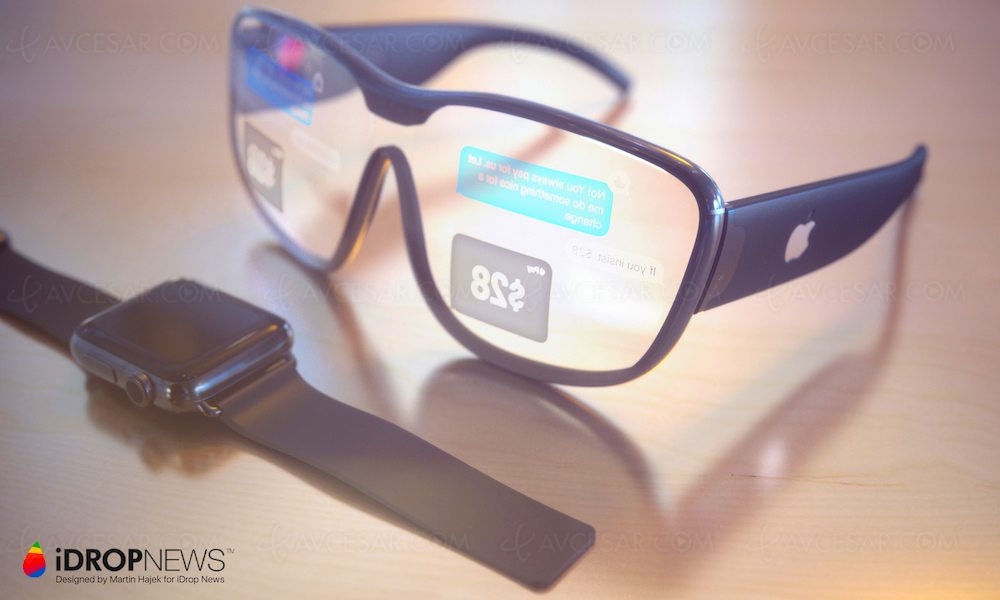