The production, presentation and release schedule for Apple's augmented/virtual reality headset seems to be becoming clearer.

While some imagined that Apple was going to present its mixed reality headset -augmented reality (AR) + virtual reality (VR)- at the recent WWDC (Worldwide Developers Conference), the product is still rumored . But according to Taiwanese Apple analyst Ming-Chi Kuo, that won't last.

He recently revealed what the roadmap for the device should look like, starting with the engineering verification test (or EVT) phase from the third quarter of 2022. This EVT is reserved for almost finished products, to test their last details for proper functioning. A conference will then be organized in January 2023 to announce the headset to the media, then production tools will be provided to application developers two to four weeks after the event. Reservations will open in the second quarter of 2023, and the helmet can be purchased before June.

A priori, Apple will position its first AR/VR headset as a niche product, with a price hovering around $3,000. 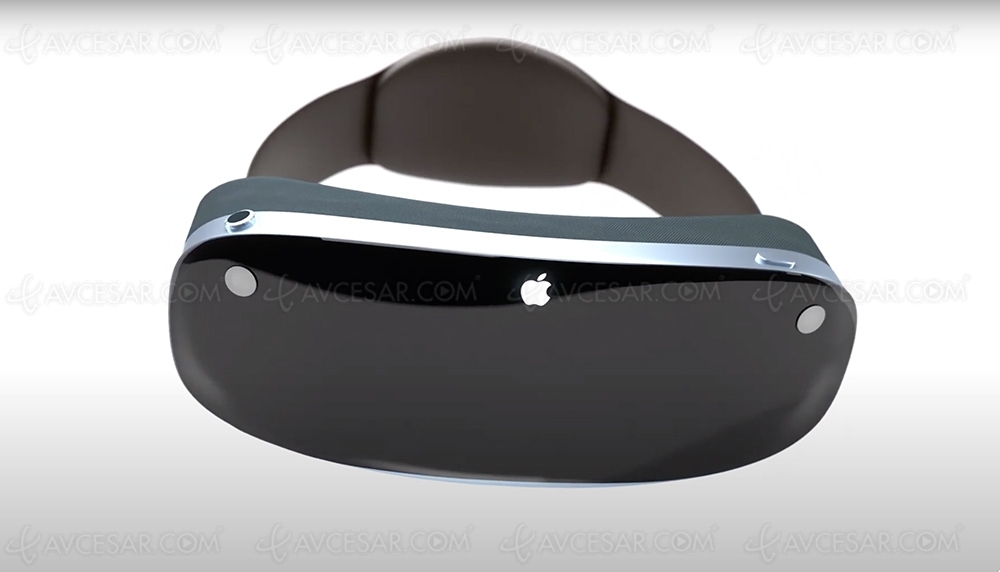