Teaser of Tulsa King, the first series of Sylvester Stallone!

Stallone does Stallone, and we like it. Between violence, humor and tension, his hoarse voice resonates in this too short teaser as a direct tribute to the famous line from Les Affranchis.

Suffice to say that we wait with unfeigned impatience to discover a little more. Imagined by Taylor Sheridan (Yellowstone), the series features Dwight "The General" Manfredi, a New York mafia boss who, after serving 25 years in prison, is relocated by his boss to Oklahoma to set up a new mafia network. From nothing, the man will build a criminal empire: his own.

Andrea Savage, Martin Starr, Max Casella, Domenick Lombardozzi, Vincent Piazza, Jay Will, AC Peterson and Garrett Hedlund complete the cast of the series, of which Terence Serves is the showrunner. The first two episodes will be available on Paramount+ on November 13. We'll keep you posted on France. 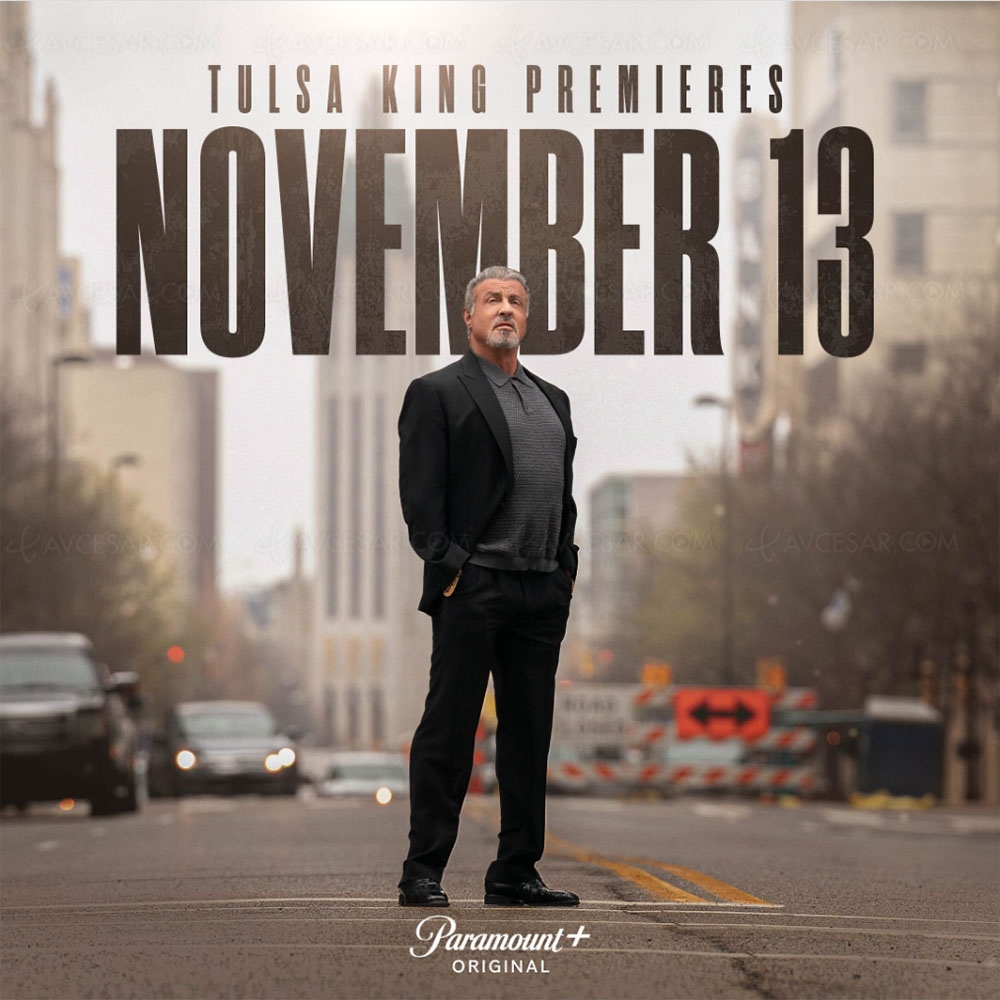