Netflix will expand its nascent catalog of video games by drawing on its flagship series.

During its recent Geeked Week event, Netflix revealed several titles that will swell the ranks of its mobile video game offer, which is still in its infancy, but which should eventually become an additional argument to attract new subscribers. 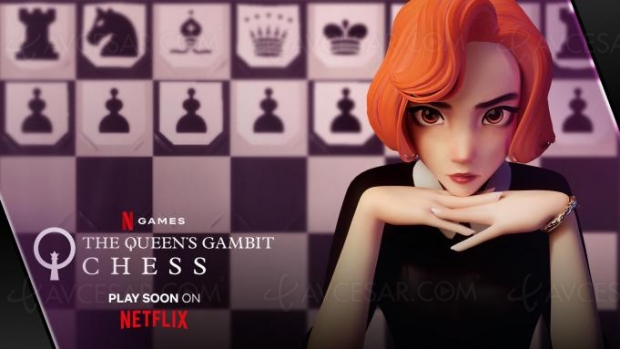 In line with games inspired by Stranger Things, Netflix is drawing on its catalog of series to provide new titles to its subscribers. Video games La casa de Papel, Shadow and Bone, Le jeu de la dame (which apparently will be a game of chess), and even reality TV Seduction high voltage have thus been announced. No date has yet been announced, but some titles seem well advanced and of more than respectable quality, as you can see in the video below. 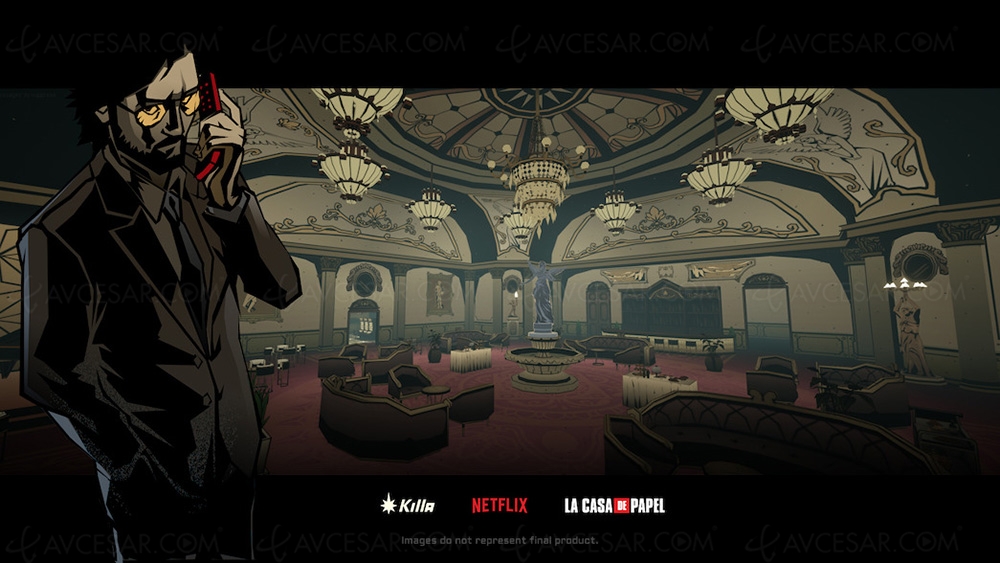