Box office Top Gun: Maverick, on the way to the billion!

The sequel to Top Gun, Top Gun: Maverick, continues to drive the box office figures crazy, in France, the USA and around the world! And this less than three weeks after its release.

The billion in sight

While the film is already one of the ten biggest hits in the history of the Paramount studio, according to industry experts, it is certain that it will end above 900 million dollars in box office in the world, even the billion!

That's not all since the soundtrack of the film is also a success. It ranks first on Itune, 2nd on Deezer France and reaches 36th place in the Top Album, while the first part of Top Gun is number 1 in sales on video on demand platforms.

Suffice to say that Tom Cruise can calmly wait for the release of the next part of the Mission: Impossible saga in the summer of 2023. Interested in the results, he should pocket more than 50 million dollars with the film. Sources: Variety and Lepoint.fr 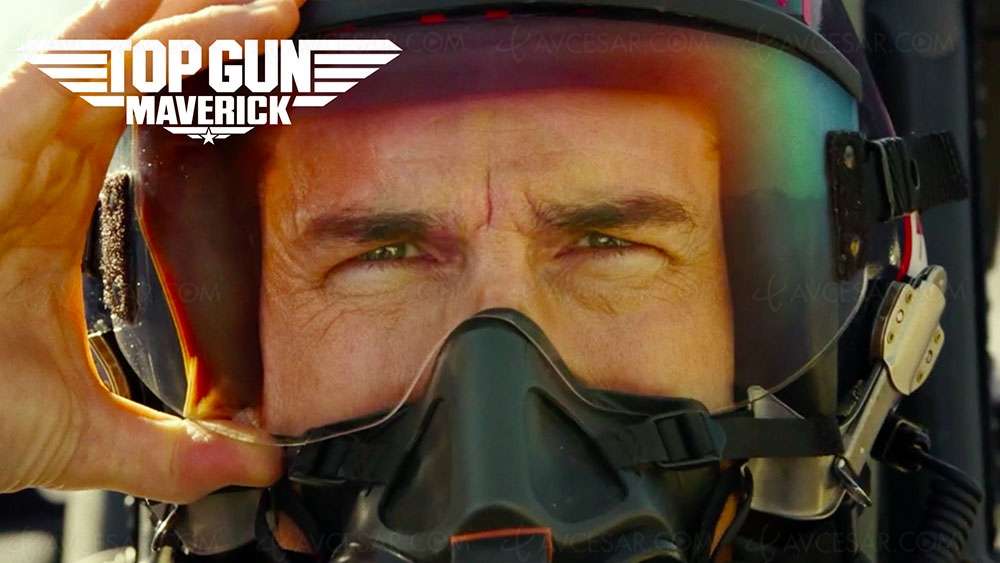