2024: smartphone sensor better than those of digital SLRs according to Sony

According to Sony, the quality of smartphone cameras will exceed that of traditional cameras within two years.

During a professional conference, the president of Sony Semiconductor Solutions (SSS) -Terushi Shimizu- declared that the quality of the images captured by the cameras of smartphones will exceed that of reflex and DSLR cameras (SLR and DSLR) from 2024.

A statement far from relying on wind since the Shimizu division has been the main supplier of photo sensors for the majority of smartphones on the market for years. One of the reasons for this improvement is the constantly growing size of the image sensors -above 1'' (2.54 cm) in particular- making it possible to capture more information in the image. Note also the technologies capable of capturing an ever greater quantity of light, up to twice as much thanks to a new exclusive double-layer Cmos sensor. Finally, with the ever greater power of processors, the performance of software image processing will greatly improve in the years to come. Source: Nikkei via Android Authority 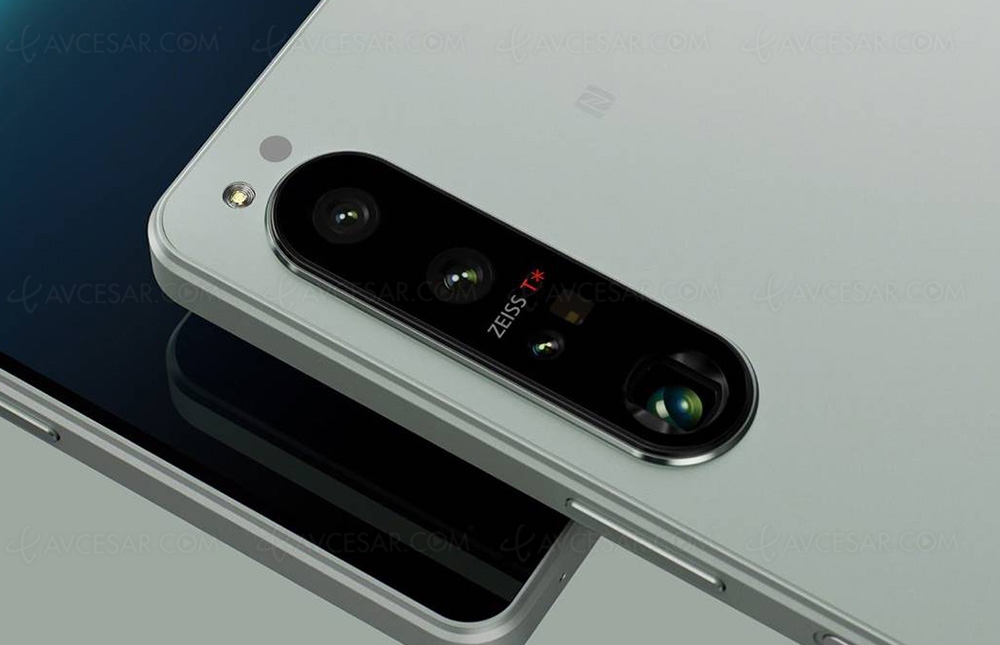