We already knew that the next season of True Detective was going to be available for women, and even take place in Alaska around a duo of female investigators.

In 2014, the first season of the anthology series True Detective starring Matthew McConaughey and Woody Harrelson brilliantly relaunched the way of making noir thrillers in series. True Detective season 2 had left more than one fan on the floor despite its qualities, and season 3 was content to do the job. Since 2019, the dream of seeing a season 4 come to fruition has been fading day by day.

Head to the Arctic

And when no one really expected it, HBO recently released a press release announcing that a fourth season of Nic Pizzolatto's cult series was in development under the working title of Night Country. The story of two investigators in the heart of the Arctic, where the nights can last more than 24 hours…

Without Nic Pizzolatto but with…

But the cast of this new season was not yet known. Jodie Foster's name just came out. There is no doubt that he will single-handedly relaunch the twilight anthology series. Also executive producer of this season, Jodie Foster has already distinguished herself as director of certain episodes of series such as Orange Is the New Black, House of Cards and Black Mirror.

This season will be written by Issa López, the director of the film They are coming back, who should direct at least one episode. Barry Jenkins, Oscar-winning director of Moonlight, will serve as showrunner. Note that Nic Pizzolatto, original creator and screenwriter of the previous three seasons, has obviously been completely excluded from the creative process for this season 4. 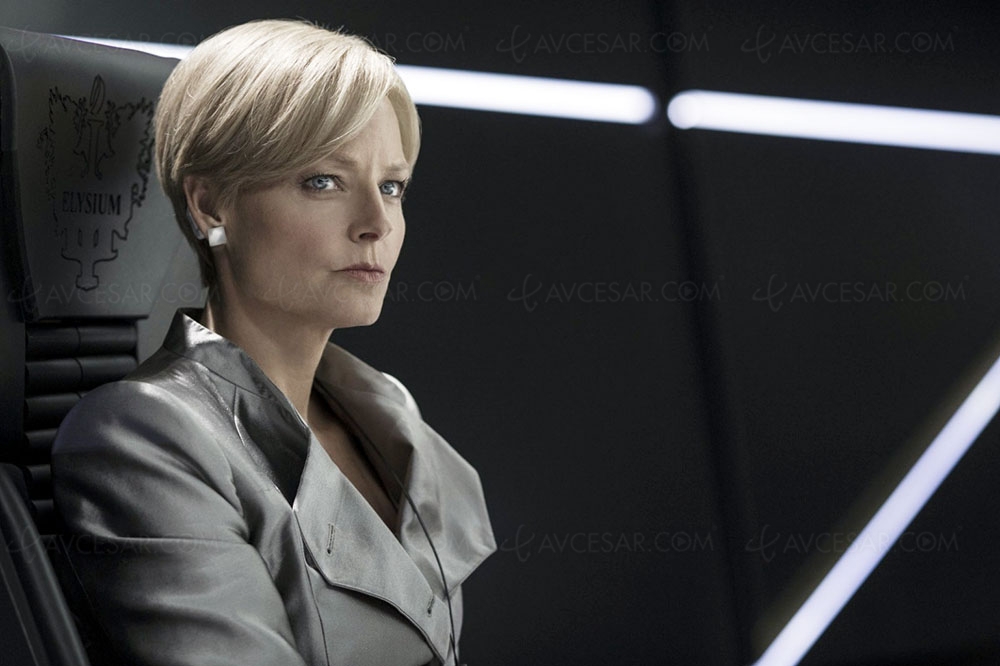