After the iPhone, a robotics student got rid of the AirPods Lightning port and replaced it with a USB-C specimen.

Before Europe forced Apple to adopt the USB-C standard for its devices, a Swiss robotics student took the lead in modifying his own iPhone. Carried away by his creative impulse, Ken Pillonel - that's his name - recently continued with AirPods headphones. 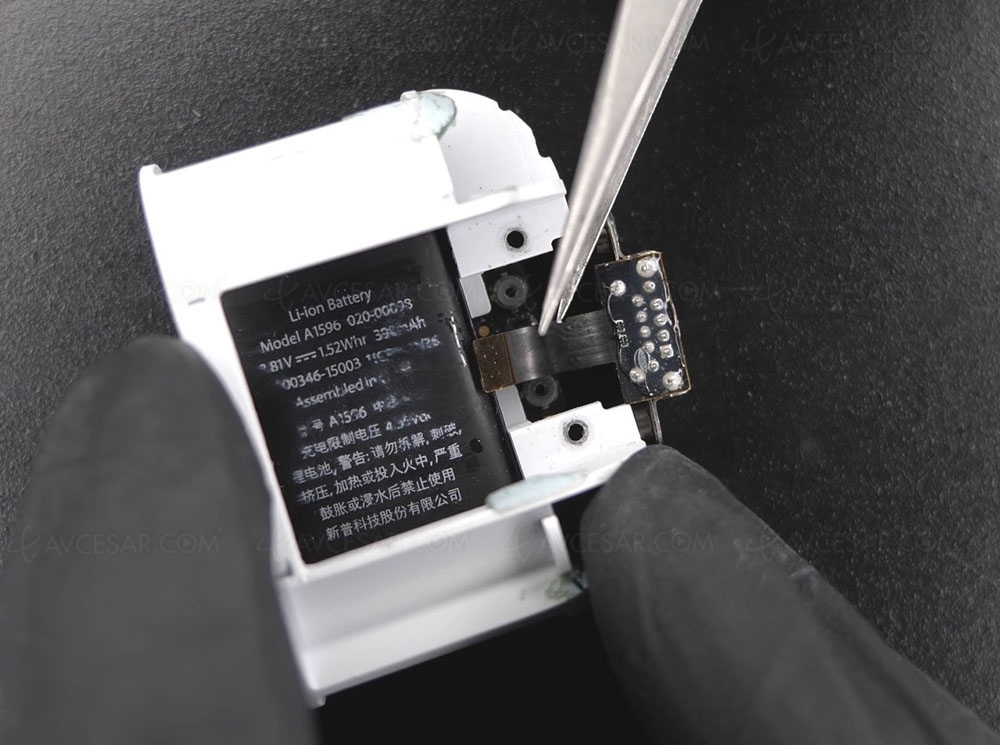 The student from the École Polytechnique Fédérale de Lausanne thus stripped down his device and carefully replaced Apple's proprietary port with USB-C, a much more common format for electronic gadgets. Pillonel extracted the Lightning ribbon cable from the AirPods charger to replace it with a self-made cable, ending in a USB-C port. A feat to salute, knowing how difficult Apple devices are to disassemble and modify for ordinary mortals.

It remains to be seen whether this AirPods charger will be sold at auction as was the case for the modified iPhone, which was still sold for more than 80,000 dollars! 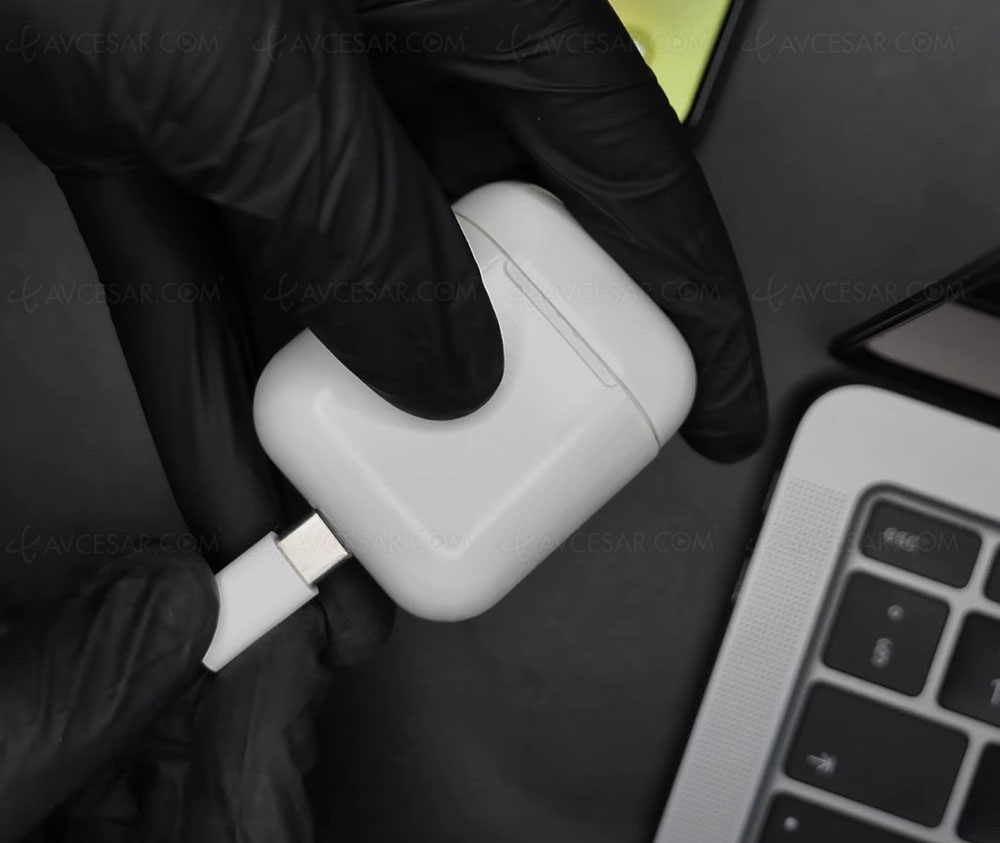