At its I/O conference in early May, Google previewed augmented reality glasses with some incredibly handy technology. Named Proto 29, these glasses listen to your interlocutor and translate their speech in real time to display it before your eyes in the form of text.

Language, soon no longer a barrier

A kind of “life captioning” that allows you to break down barriers to immediately understand what anyone is telling you, wherever you are in the world. Also note the significant side effect that gives a huge boost to the hearing impaired. A clever and relevant application of augmented reality, technology ultimately not so secondary as that, as some people think.

We will also notice the care taken in the design of the glasses, so sober that the technological side is almost invisible and allows them to be worn every day without shame or embarrassment. Patience, however, because it will take two to three years before a final version hits the market. 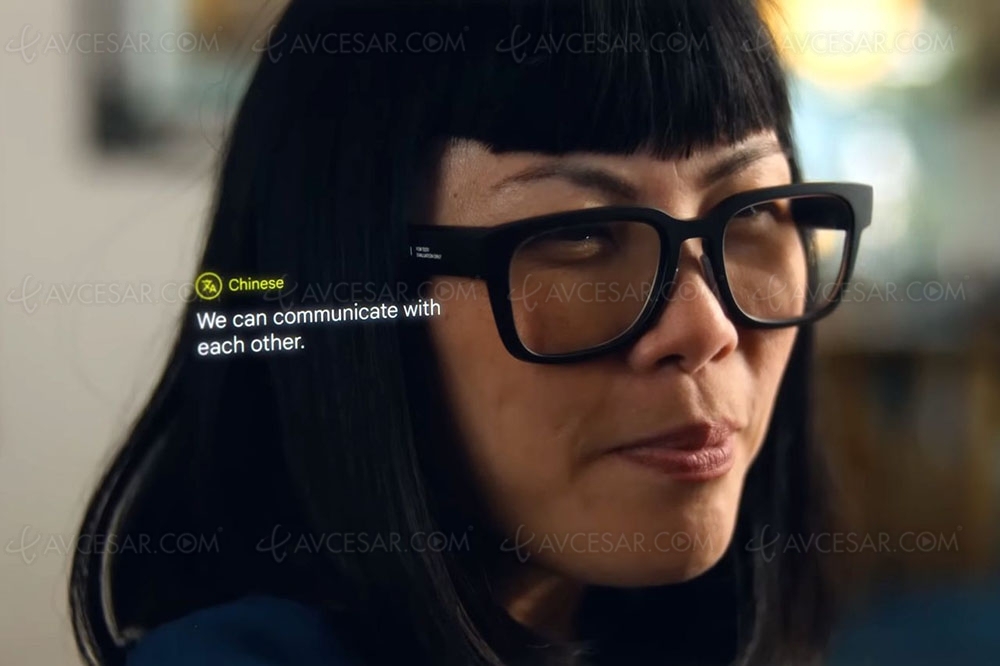