Sony's latest console continues on its merry way despite component shortages that are limiting its production.

Sony announced sales figures for its consoles when it announced its financial results for the first quarter of 2022.

We thus learn that 2 million PlayStation 5s have passed during these first three months, less than the 3.3 million sold during the same period a year earlier. The fault in particular with the shortage of electronic components which continues. Since its arrival on the market, the console has sold a total of 19.3 million worldwide.

For the current fiscal year - started on April 1 and ending on March 31, 2023 - Sony estimates that it will be able to sell 18 million PlayStation 5s. supply of components. On the games side, the PS5 and PS4 accumulated 70.5 million copies in the first quarter, or 9.1 million better than the same period last year. 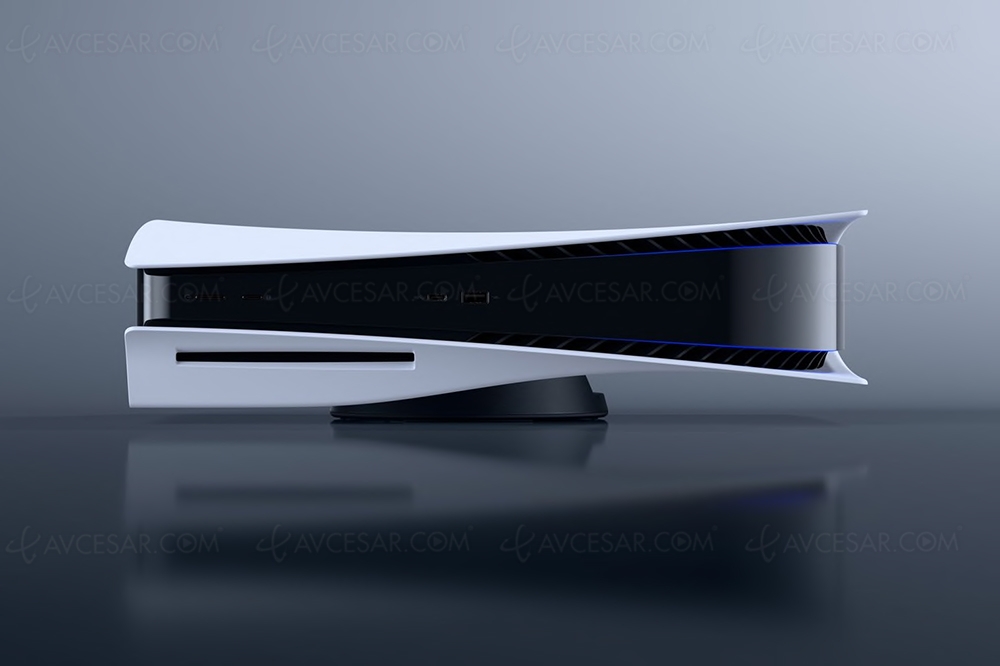