Advertising on Netflix from the end of 2022?

Given its recent difficulties (see our news Netflix sued… by its shareholders), the Netflix video streaming platform should introduce a new cheaper subscription offer at the end of the year.

Was a time when Netflix swore never to run ads between its shows, but times have changed and gotten tougher for the streaming platform which had a disastrous quarter at the start of the year. The company even announced to investors that it would examine the possibility of introducing advertisements in the next year or two to bail out the coffers.

But apparently there is no time to be silly since Netflix should introduce a new, cheaper subscription offer in the last quarter of 2022 because it is dotted with advertisements. This is revealed in an internal note of the company unearthed by the New York Times. The schedule has therefore accelerated and the memo explains, among other things, that “all major streaming companies – except Apple – have, or have announced, an ad-supported option. For obvious reasons, people want cheaper options”.

The note adds that an initiative will be launched at the same time to charge for "password sharing" which is also hurting Netflix's turnover. As a reminder, the company is already testing such a system in several Latin American countries. 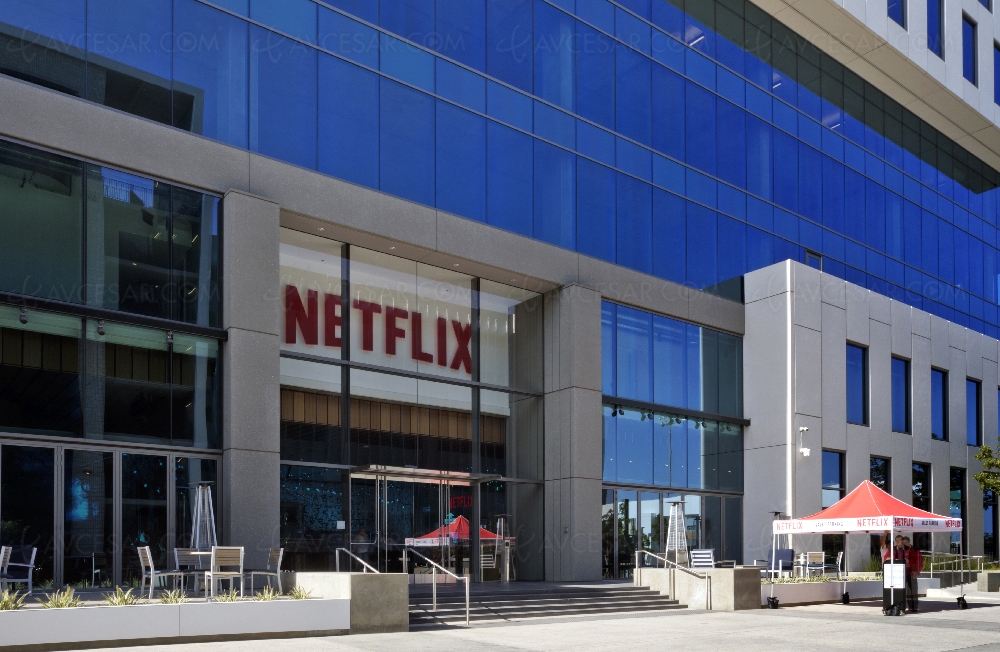