The QD Oled Samsung S95B televisions did not reveal all their secrets at the time of their presentation to the world by their creator. For example, we recently learned of their compatibility with 144 hertz signals.

This information, which was not communicated by Samsung, which only indicates support for 120 Hz in the characteristics of the televisions on its site. But we did have confirmation of its 144 Hz compatibility from several European colleagues who already have a Samsung S95B TV in their hands. Similarly, G-Sync support, preceded by nVidia, is part of the game in addition to FreeSync. Again, Samsung does not highlight this capability in the product sheets of its S9B TVs. 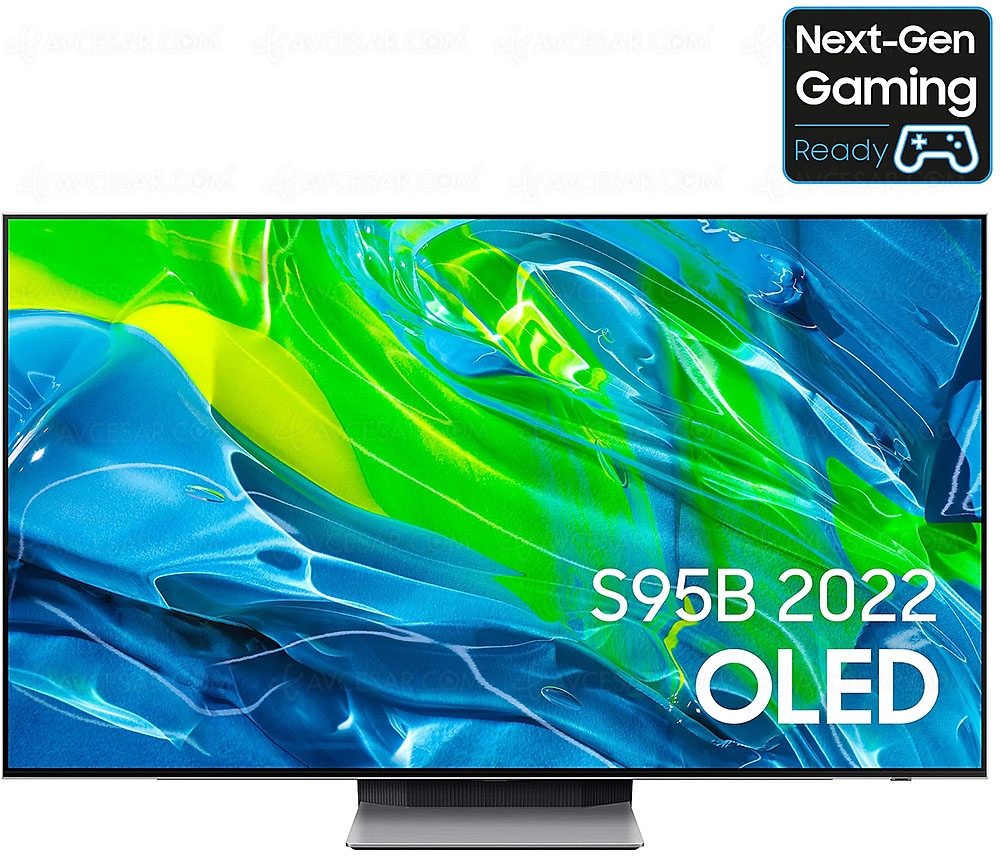