Netflix sued… by its shareholders

Accused of having hidden its subscriber loss problems, Netflix finds itself sued by its own shareholders.

At the beginning of May, a lawsuit was filed against Netflix in San Francisco, the streaming platform being accused of having concealed from its shareholders the decline in its number of subscribers over a period of six months.

Netflix accused of deception by its shareholders

The complaint states that Netflix made false or misleading statements about the drop in subscribers, thereby concealing material facts about the company's financial prospects. And that apparently does not happen when you have invested in such a company with confidence. Netflix allegedly misled its shareholders when announcing its October financial reports for the third quarter of 2021, by failing to inform them of a slower growth in subscriber acquisition, in particular because of the phenomenon of password sharing, and competition.

While Netflix's stock hit $691 in mid-November, it fell 67% to $226 in late April. At that time, Netflix announced a net loss of 200,000 subscribers in the first quarter of 2022, and an estimated loss of 2 million additional subscribers for the following quarter.

The complaint seeks “compensatory damages” for investors who held Netflix stock between October 19, 2021 and April 19, 2022. 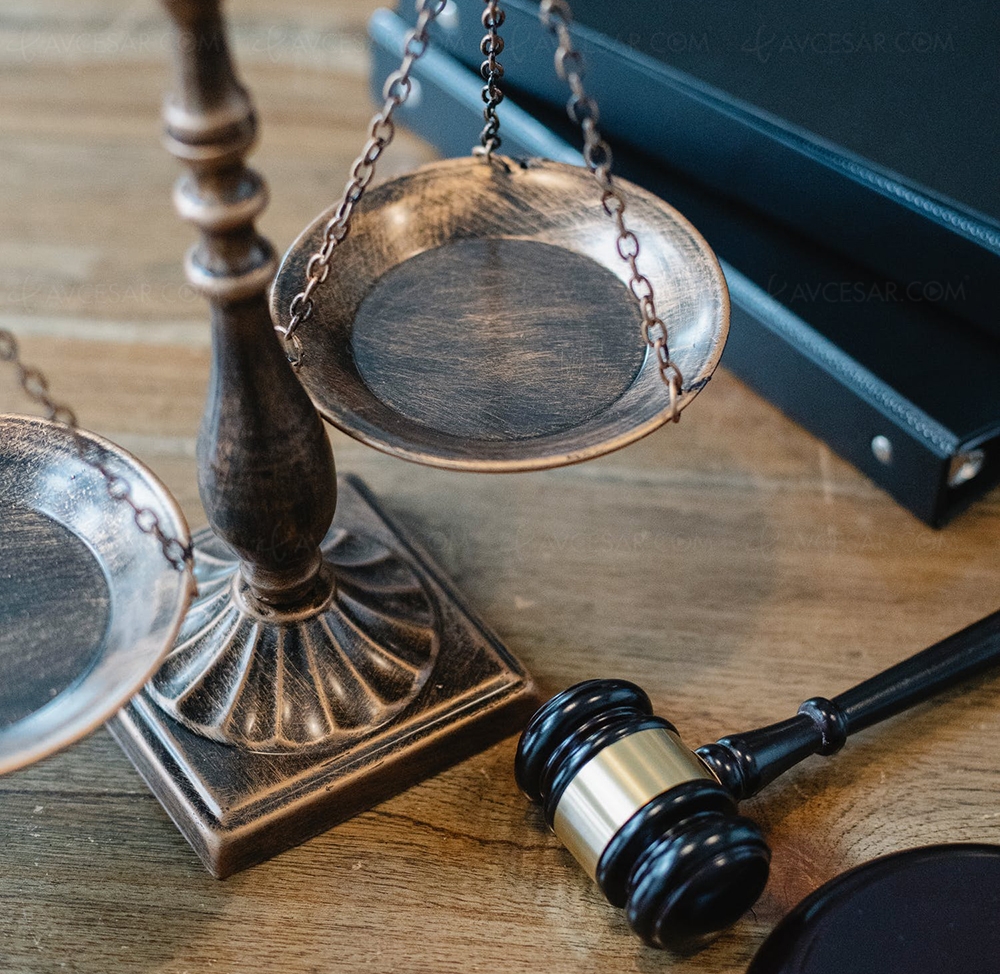