Drive to Survive season 5 and 6 confirmed on Netflix

Good news, the Drive to Survive series retracing the highlights of the competition at the end of each Formula 1 championship will return for a fifth, and even a sixth, season on Netflix. Motorsport and grand prix fans are over the moon…

Certainly, offered a few weeks after the epilogue of the F1 season, the Drive to Survive series lacks spontaneity and gives pride of place to a conditioned (sometimes oriented) montage of the events that have taken place. The result is therefore not without bias.

Drive to Survive, a must for F1 fans

Nevertheless… With privileged access to the paddocks, the more or less voluntary collaboration of many stakeholders (Netflix has in fact contracted with Formula One Group, property of the American group Liberty Media, entrusted by the FIA with the promotion, broadcast and management of Formula 1 events around the world) and unpublished images, Drive to Survive remains essential for all F1 fans.

This good news does not only concern speed enthusiasts, it is also an opportunity for the queen discipline of motorsport to win over new aficionados. Since its inception, the series has indeed changed the image of Formula 1 among young people. 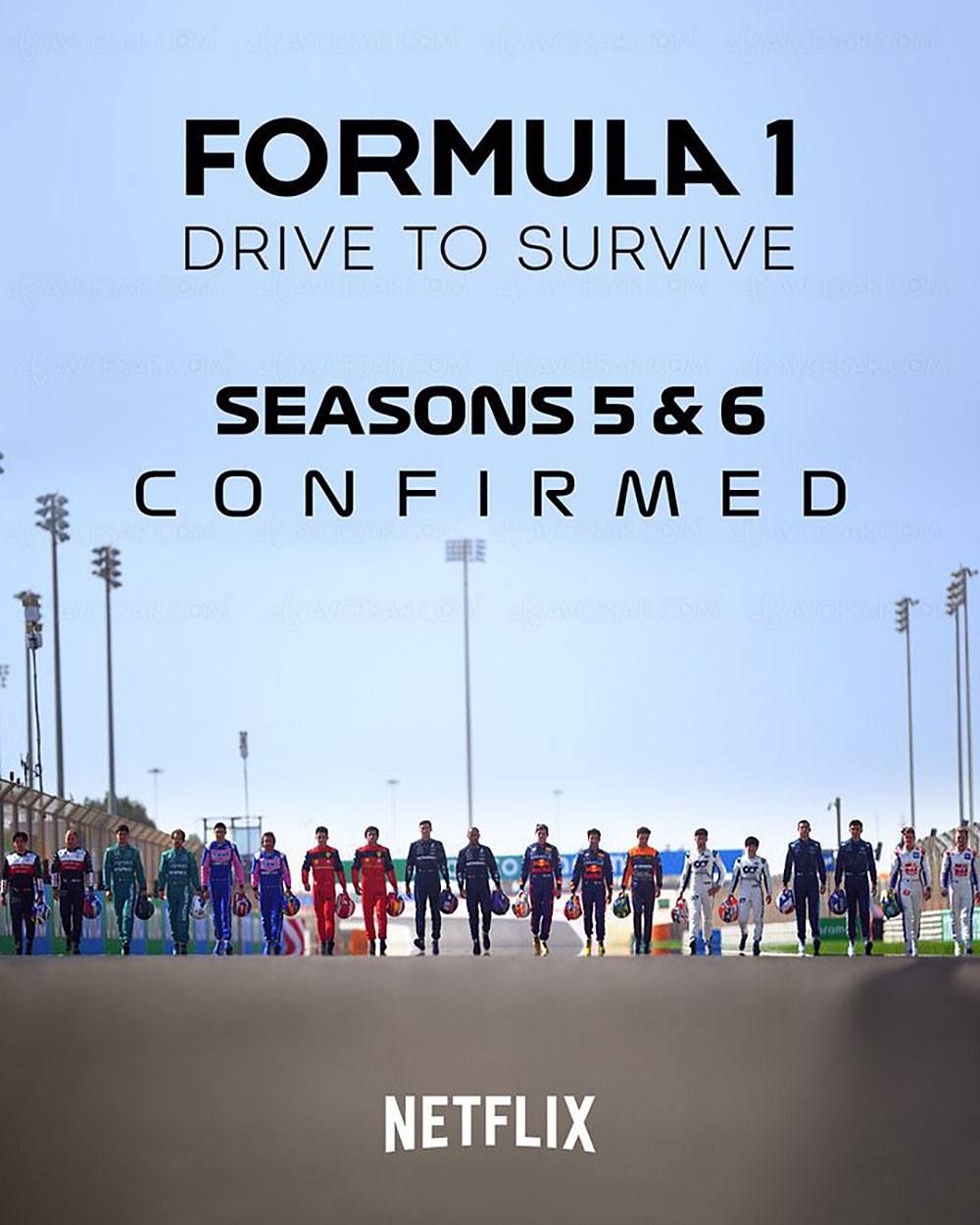