Netflix will have experienced a difficult quarter for the first time at the start of the year, and the streaming platform could explore the video game sector to regain its health.

200,000 subscribers lost in the first quarter of 2022, and 2 million more to disappear in the following quarter (see our Netflix news, on the way to a loss of 2 million subscribers? The action falls by 25%!) according to company estimates…

Netflix is currently experiencing its most difficult period, with a historic drop in its share price, unheard of in nearly 20 years. So if video streaming proves to be troubled ground, society could turn more and more to video games to cover its back. In any case, this is explained by a "source familiar with the opinions of Netflix" (source Washington Post), shedding new light on the company's recent decisions, which bought three game development studios in less than six months, and plans to release 50 titles by the end of the year. “We made these acquisitions to build the know-how and the creative techniques in order to derive very good profits from them,” said Reed Hastings - CEO of Netflix - at the end of the last quarterly results announcement.

Netflix is currently focused on mobile gaming with plans to offer no less than 50 titles by the end of the year, but the service is said to be planning to explore the wider world of gaming, still according to these famous anonymous sources. In short, there's money to be made in gaming, and giants in other industries are starting to realize that. 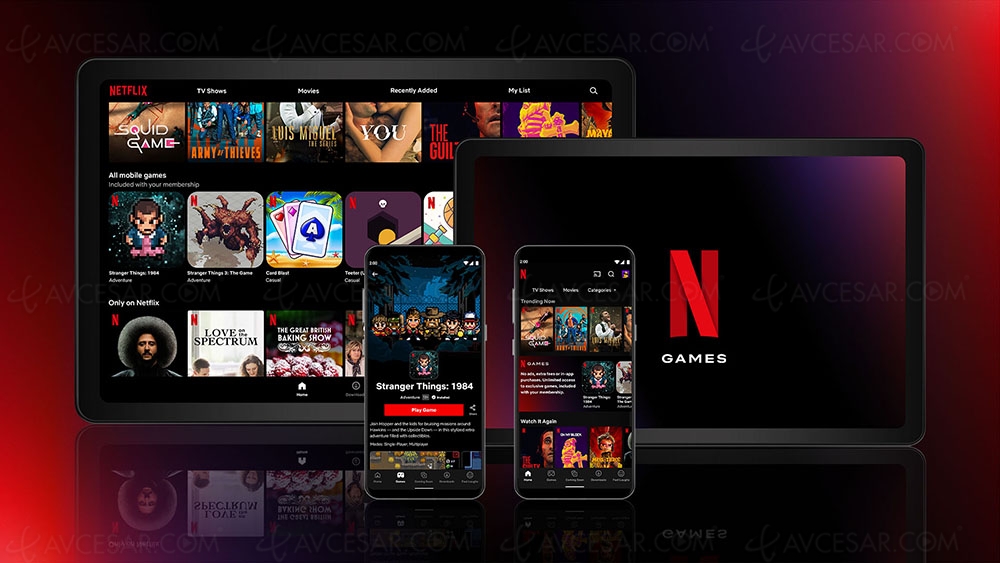