The rear camera module will not be the only one to experience a marked improvement on the very next generation of iPhone.

The Taiwanese Apple analyst Ming-Chi Kuo had already announced a significant improvement for the main camera module of the next iPhone 14 Pro and Pro Max.

He recently predicted a similar fate for the selfie camera, which would be improved on the entire iPhone 14 series for the next school year (on all four models). Specifically, he claims that the front camera will feature autofocus and an f/1.9 aperture. For comparison, the iPhone 13s lacked autofocus and had a smaller aperture (f/2.2). The autofocus will, for example, improve the sharpness of video calls, while the wider aperture will pass more light for better depth of field in photos and videos. 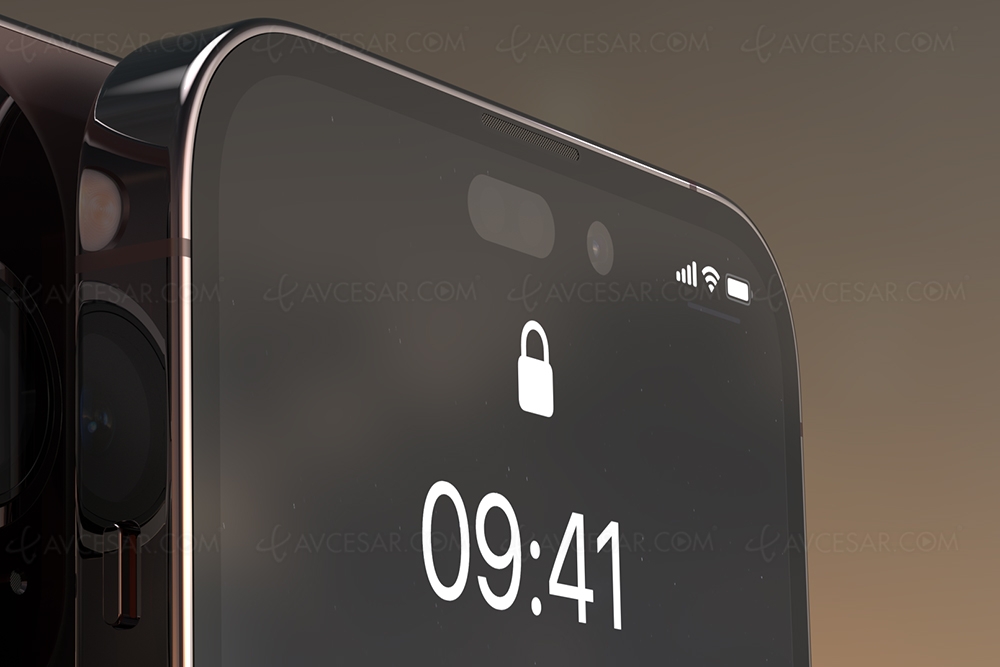