To compete with future VR/AR headsets from Apple, Meta and others, Amazon could offer its own device.

According to several recent job offers published by Amazon (identified by protocol), the company is planning to develop a virtual reality (VR) and augmented reality (AR) device. Presumably a headset similar to projects from Apple, Meta, Google or Samsung.

Amazon is looking for computer display researchers, designers, programmers, product managers, and technologists in the fields of VR and AR. One of the offers explains that the employee “will develop an advanced AR/VR concept to turn it into a useful and magical product for consumers”. Another piece chosen, candidates must be able to "think three-dimensionally, with experience in the concept of 3D movement, animation and AR/VR games".

It also mentions "code development, from prototypes to full-scale production", showing that Amazon is serious about making the project a reality. As a reminder, Amazon had already filed a patent in 2013 for glasses oriented, at the time, gaming. 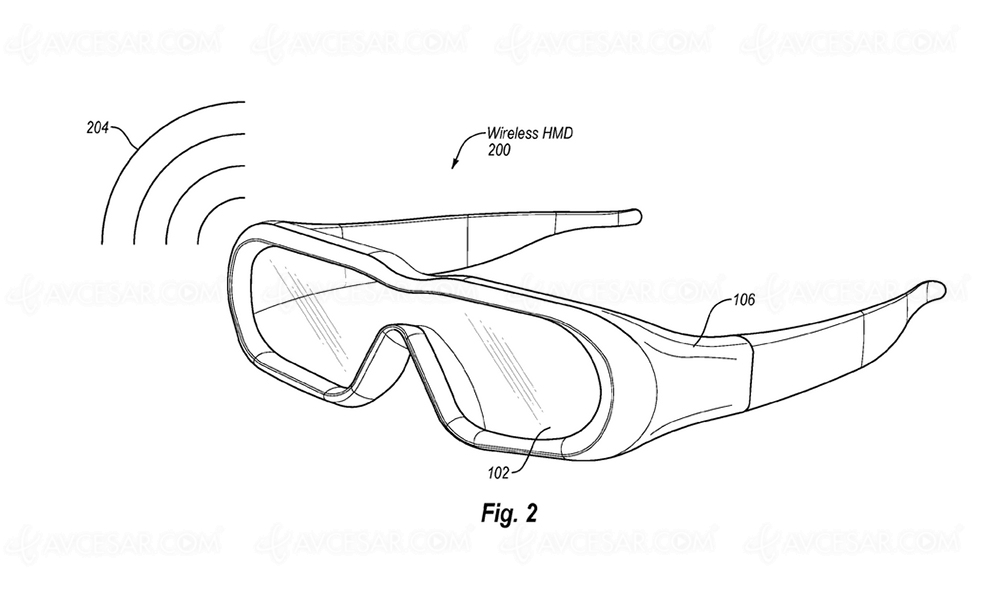