Netflix, on the way to a loss of 2 million subscribers? The action falls by 25%!

With a loss of 200,000 subscribers in the first quarter of 2022, and a forecast of 2 million for the second quarter, the good years of Netflix seem to be behind the streaming platform. To regain growth, several solutions are being studied: end of password sharing, funding through advertising...

While the Covid-19 pandemic had boosted its subscriptions with 36 million additional subscriptions in 2020, the streaming platform's results for the first quarter of 2022 were not good with a loss of 200,000 subscribers worldwide compared to the fourth quarter of 2021. Even more so in view of the forecasts of the firm which hoped by March 31 to have 2. million additional subscribers. As a reminder, at the time of writing these lines, the OTT service has 221.64 million subscribers.

Of course, there are explanations for this decline in the subscriber portfolio, in particular the suspension of service in Russia (-700,000 subscribers) as a result of the war in Ukraine. But we must also mention the increasingly common password sharing among the population. Platform officials tried to play down these poor results by stating that without the impact of the war in Ukraine, “Netflix would have recorded 500,000 additional subscriptions”. A statement that did not convince the shareholders since at the time of its closing on the New York Stock Exchange on Tuesday, the Netflix action lost 25% of its value.

Let's also not forget that since the end of 2019, competition has increased significantly for Netflix. Disney+, Peacock and Apple TV+ have entered the dance. And things don't seem to be going anytime soon as its financial director expects to lose two million additional subscribers between April and June next.

As a first consequence of this fall in subscribers, Netflix announces its intention to cut back on the growth of expenses linked to the production of new content, in addition to greater diversification of sources of income, in particular with greater involvement in video games. Similarly, Netflix will step up its fight against the phenomenon of subscriber password sharing with the launch of a battery of tests, first in South American countries to charge customers who take advantage of the service for free. Reed Hastings, co-CEO, told analysts he was targeting the 100 million non-subscriber viewers watching through password sharing. “They love the service. We just have to be paid a certain price for them”.

Hastings said Netflix is also considering launching an ad-supported service. He said: “Consider us completely open to offering even lower prices with advertising as the consumer's choice. Hulu, Disney do. HBO did. So if you still want the ad-free option, you will be able to have it as a consumer. And if you'd rather pay a lower price and are ad-tolerant, we'll provide an answer too.”

Besides gaming, the Netflix team also tackled live sports. Ted Sarandos (co-CEO) said, "I'm really pleased with what the team has built, their great ability to be able to provide our members with interactive and gaming experiences, and to find success with documentaries such as Formula 1: Drive to survive. We have developed enormously in F1 and we want to take the same bet in the world of tennis and golf (and other disciplines to come). We also have an amazing and growing collection of sports documentaries. So, I'm not saying that we will never do sports but that we should find a way to develop a significant source of income and profit with it”. 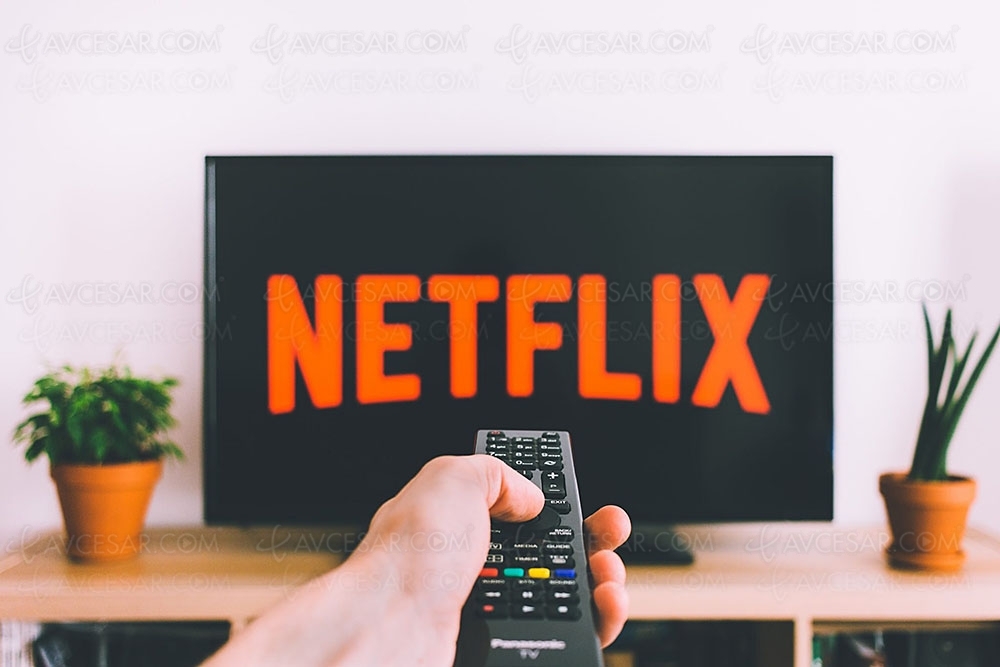