Thor as a child who trains to become an adult against the backdrop of Sweet Child o'Mine from Gun's N' Roses… He floats like an air of origin story in this sequel to Thor: Ragnarok.

In view of these images, we suspect Love and Thunder of wanting to address the widest possible audience. The official synopsis states that Thor (Chris Hemsworth) is on his most perilous quest, to find inner peace. But his retreat is interrupted by a galactic killer known as Gorr The Butcher (Christian Bale), who can no longer stand the extinction of the reign of the gods.

Natalie Portman is coming back strong

To face this threat, Thor will be helped by King Valkyrie (Tessa Thompson), Korg (Taika Waititi) and his ex-girlfriend Jane Foster (Natalie Portman) who, to Thor's great surprise, is able to handle Mjöllnir, his magic hammer. 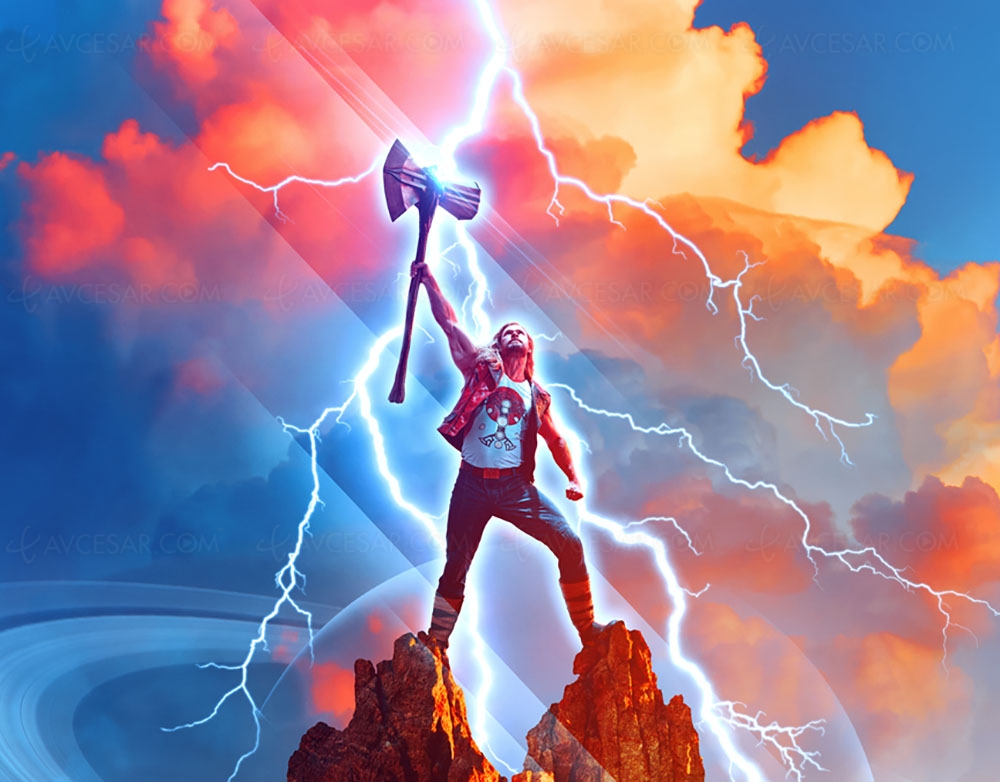