A documentary and biographical mix devoted to David Bowie will be presented in preview at Cannes 2022. It is the prestigious director Brett Morgen who signs it and incorporates personal and unpublished archives of the artist.

Moonage Daydream is the title of the new film on David Bowie that director Brett Morgen will present at the 2022 Cannes Film Festival in a few weeks. Moonage Daydream, titled after Bowie's 1971 song, will be fed Bowie's personal and previously unseen 35mm and 16mm archive footage, as well as never-before-seen concert footage. And it's the first documentary on the artist who died in 2016 to have received the endorsement of Bowie's heirs.

A cinematic and sensory experience

If you don't know him yet, know that Brett Morgen is a big name: he was the one who staged the brilliant Cobain Montage of Heck dedicated to Curt Cobain, the leader of Nirvana, and Jane centered on the anthropologist and ethologist Jane Goodall. Moonage Daydream also seems to be in the right line of Cobain Montage of Heck, a cinematographic and sensory experience at the crossroads of documentary and biography.

The info is not yet confirmed, but it seems that Tony Visconti, producer and long-time bassist of the late rock star, was responsible for producing the musical part of Moonage Daydream.

Moonage Daydream will he be released in France in theaters? For now, mystery. We just know that the film will be offered in the United States on HBO and the HBO Max service in the spring of 2023. 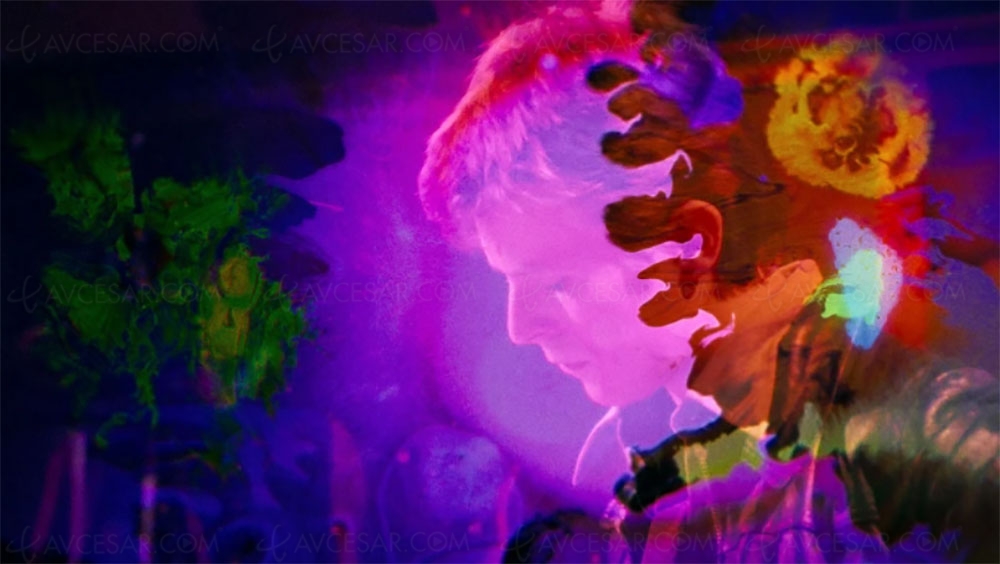