The years pass and the Apple tablet still does not have its Oled screen. But rumors (still) swear it's happening.

At the end of 2015 there were already rumors about the abandonment of LCD screen technology in favor of OLED for the Apple iPad. Almost seven years already…

Since then, not a year has passed without rumors continuing to abound in this direction. It is therefore no surprise that the Korean media The Elec, again, claims that the Chinese company BOE Technology is preparing to supply OLED screens for future iPad (and MacBook) models.

To prepare for Apple's demands, BOE will set up an Oled Gen 8.6 production line at its B15 factory in Sichuan province in China. This production line should be ready by the end of 2024 and BOE aims to compete with Samsung Display and LG Display as Apple's supplier of these displays. For the first Oled iPads, LG and Samsung are expected to use Gen 6 production lines, which are less efficient in terms of yield compared to Gen 8.6.

Note that BOE is also testing a new Oled technology offering more brightness and longevity, which are important factors for devices such as iPads with specific constraints because they are used over longer periods of time than smartphones. 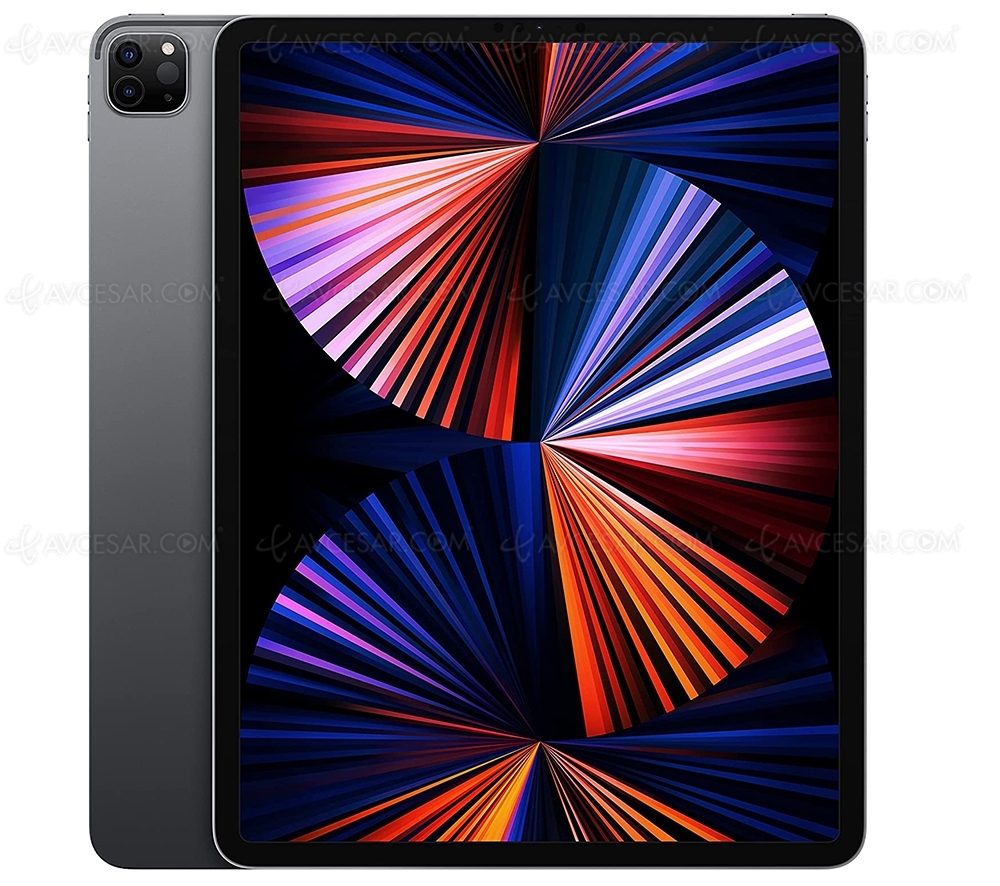