Ten Percent: trailer for the UK remake of Ten Percent

Ten Percent, the British remake of the Ten Percent series produced by Amazon, finally has a trailer. The program crosses the Channel but the recipe for humor and celebrities remains.

Ten Percent is the British adaptation of the French series Dix pour cent (first photo below) that Prime will start broadcasting from April 28th. The concept of the series created in France by Dominique Besnehard obviously remains the same: humor and many famous comedians who come to play their alter ego themselves.

Beautiful people across the Channel

In the cast of Ten Percent (second photo below), beautiful people: Helena Bonham Carter (The Crown), Jack Davenport (Pirates of the Caribbean), Dominic West (The Wire, The Affair), Emma Corrin (The Crown ) or Phoebe Dynevor (The Bridgerton Chronicle). Director and screenwriter John Morton (People Like Us, Twenty Twelve) is writing the program for Prime.

A dozen remakes to come

But this British remake is only a vanguard. Ten percent, huge audience success on France 2, also benefited from a fabulous opening on foreign countries thanks to Netflix under the title Call my Agent! Suddenly, a surge of other local adaptations is in preparation: among the dozen remakes, Italian, German, Spanish, Turkish and even Canadian versions are to come. 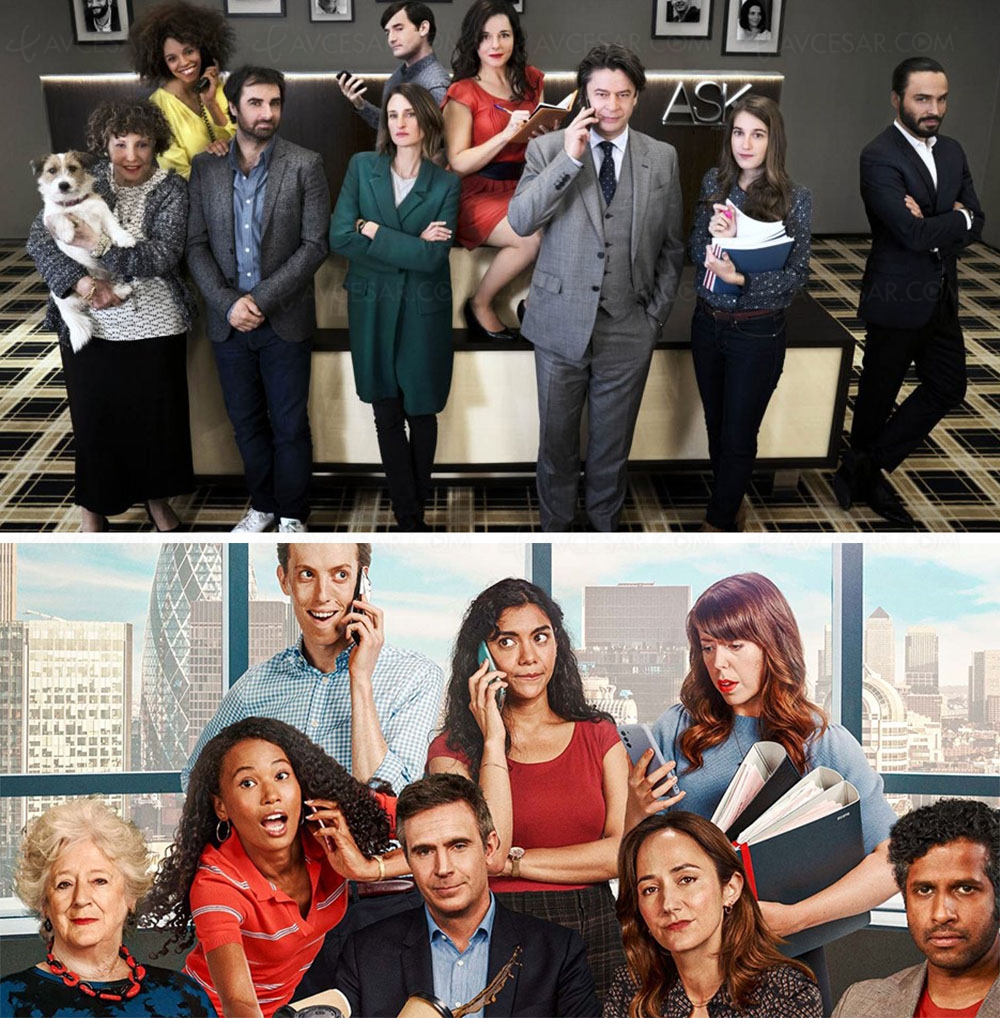