Surprise, the first OLED TV series signed by the Korean manufacturer for ages, the Samsung S95B is officially unveiled. And it will be in stores from May in France, April in the United States.

As we anticipated in our latest news on QD Oled Samsung televisions (see our news Samsung QS95B, QD Oled TV/QD-Display referenced at an online retailer), these models will therefore be marketed quickly by the brand, from May in France. 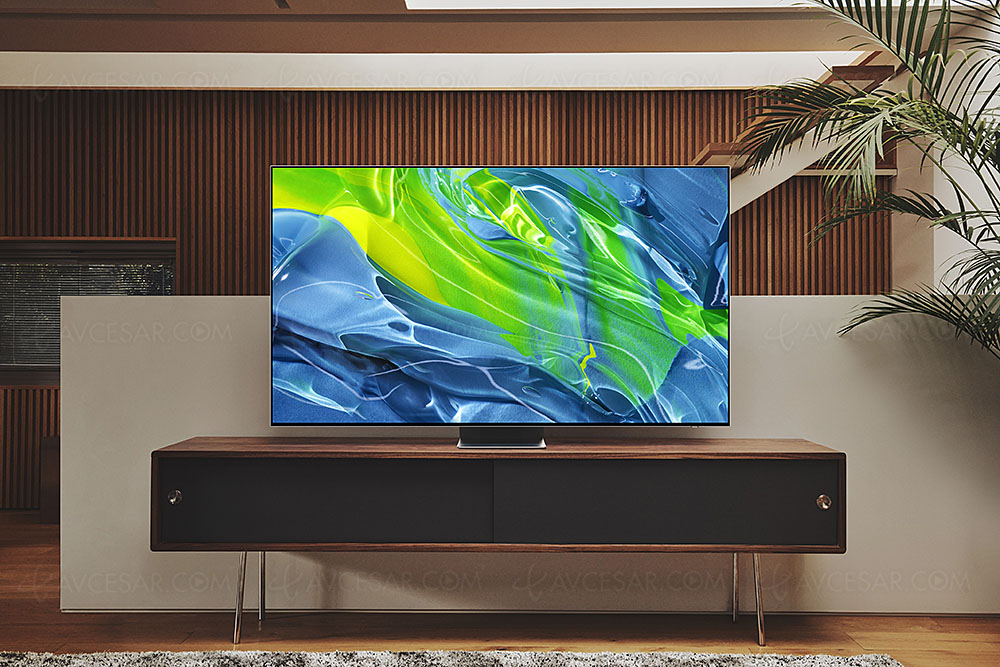 The official announcement fell a few hours ago, via a press release. The latter allows us to learn that the name of the Oled Samsung TV series is changing to become S95B, and no longer QS95B as it rustled at the CES show in Las Vegas 2022 last January. No sensation however in terms of the announced diagonals, 55'' (140 cm) and 65'' (165 cm) are still the only two on the program. 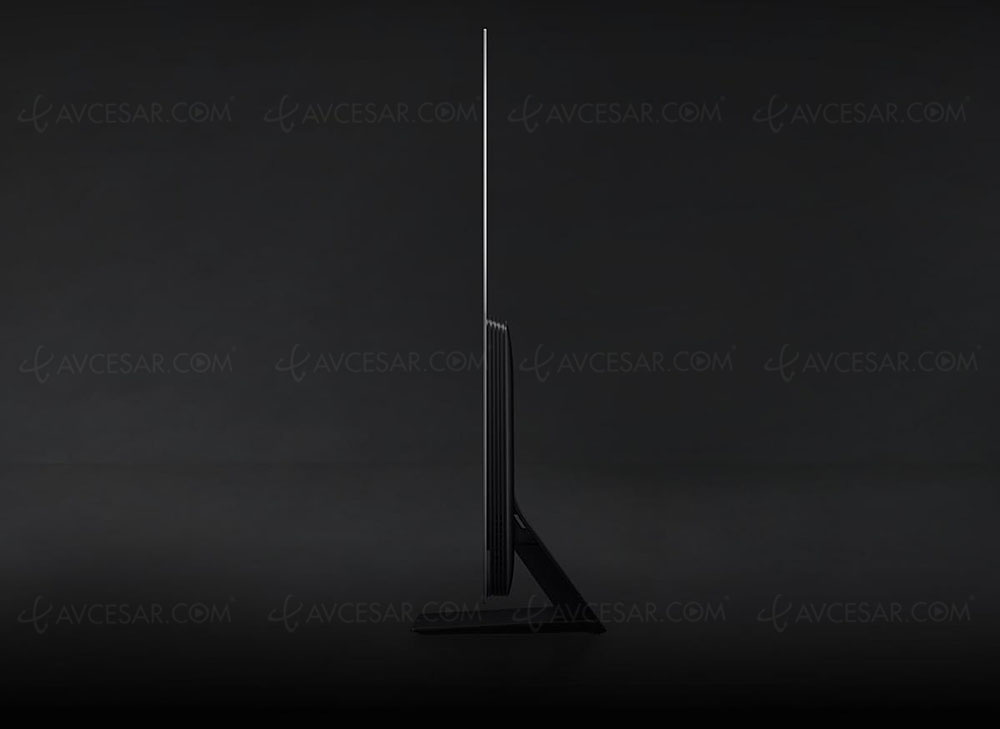 Technically, while waiting to come back to their specifications in detail in a future publication, know that the Samsung S95B Oled TVs, based on QD Oled technology from Samsung Display (see our CES 22 news > QD OLED/QD Display (brighter and more colorful than Oled? The proof in figures bis) have the Quantum Neural 4K processor, OTS and Q-Symphony functionalities with Dolby Atmos and the Tizen operating system. Finally, the Neural Quantum chip in charge of Tone Mapping and brightness management (bright boost) is present. 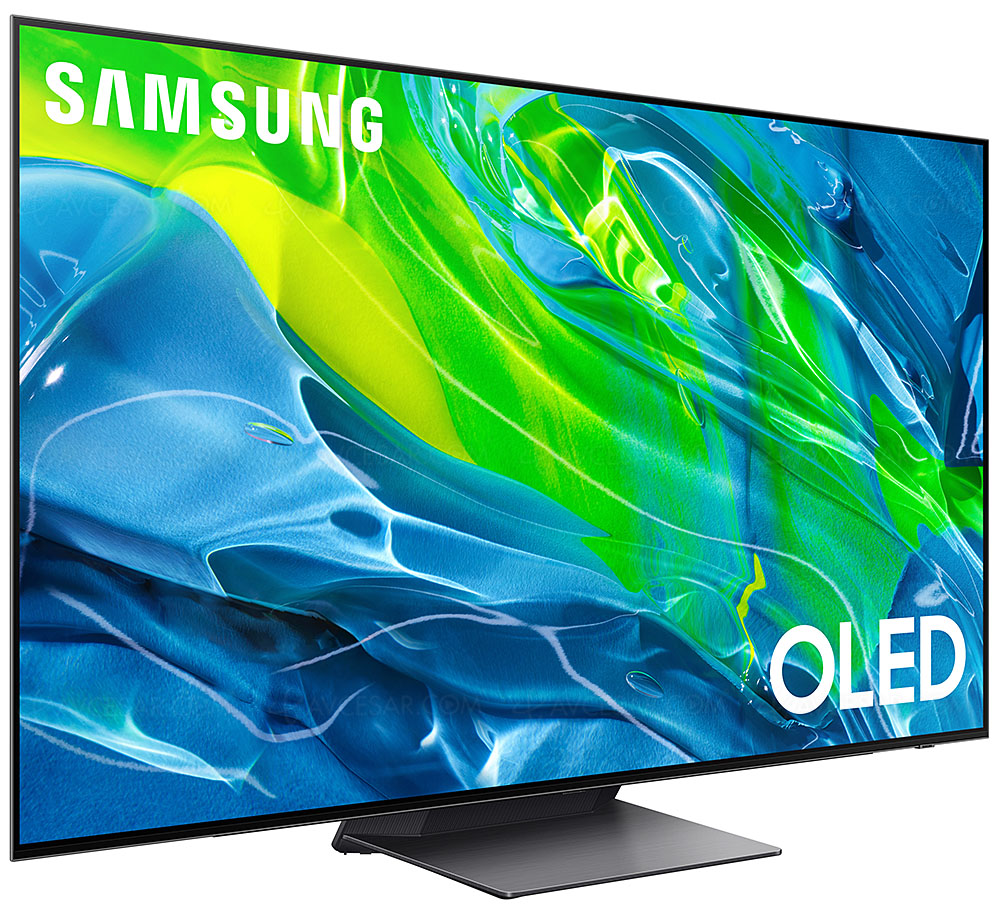 Last remark, by studying Samsung's communication, we see that the Korean group has finally opted for the name Oled and not QD-Display or QD Oled as was the case at the CES 2022 show.