Sydney Sweeney, the other star of Euphoria, will be in the film Madame Webb

Seen in the Euphoria and The White Lotus series, Sydney Sweeney will be in the credits of Madame Webb, a film rooted in Sony's Spider-Man universe.

According to Deadline, Sydney Sweeney (Euphoria and The White Lotus) will star alongside Dakota Johnson in the film adapted from the eponymous comics.

The main character of the film, Cassandra Webb is a blind old lady with a gift of clairvoyance who serves as a mentor to Spider-Man and Spider-Woman. We will obviously have noticed that the age of the character does not correspond to that of the young and bubbly Dakota Johnson (Fifty Shades of Grey, The Lost Daughter), which makes us say that it will perhaps be a “Origin Story”…

For the moment, we don't yet know what role Sydney Sweeney will play, even if we bet on Spider-Woman. Note that the duo Matt Sazama and Burk Sharpless (Dracula Untold) will write the script for the future film, which will be directed by SJ Clarkson (Banshee). 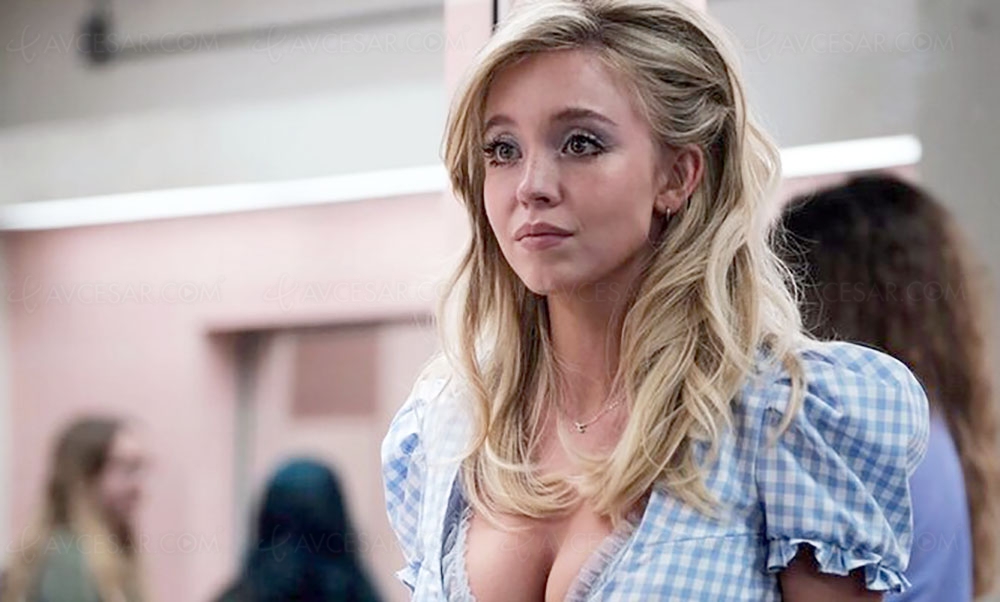