Apple has just signed a check for $ 200 million to secure the rights to Argyle, the highly anticipated spy film from the Kingman director, which is supposed to compete with James Bond.

This is the first opus of a potential new spy franchise directed by Matthew Vaughn (Kingsman, Kick Ass) and already featuring a crazy cast, with among others Henry Cavill, Bryce Dallas Howard, John Cena , Sam Rockwell, Bryan Cranston, Catherine O'Hara, Samuel L. Jackson and British pop star Dua Lipa, who will take her first steps in front of the camera for the occasion and will also participate in the soundtrack of the feature film.

Wonder Woman screenwriter at the helm

All these beautiful people should start filming in Europe next August. We remind you that Argyle (named after the famous diamond pattern) is the adaptation of the eponymous novel by Ellie Conway to be published in 2022. It tells the adventures across the globe of the best spy in the world. Jason Fuchs (Wonder Woman) has been tasked with writing the screenplay for this first film which should become, according to Apple's wishes, a new franchise to be exploited ... Bond had better watch out. 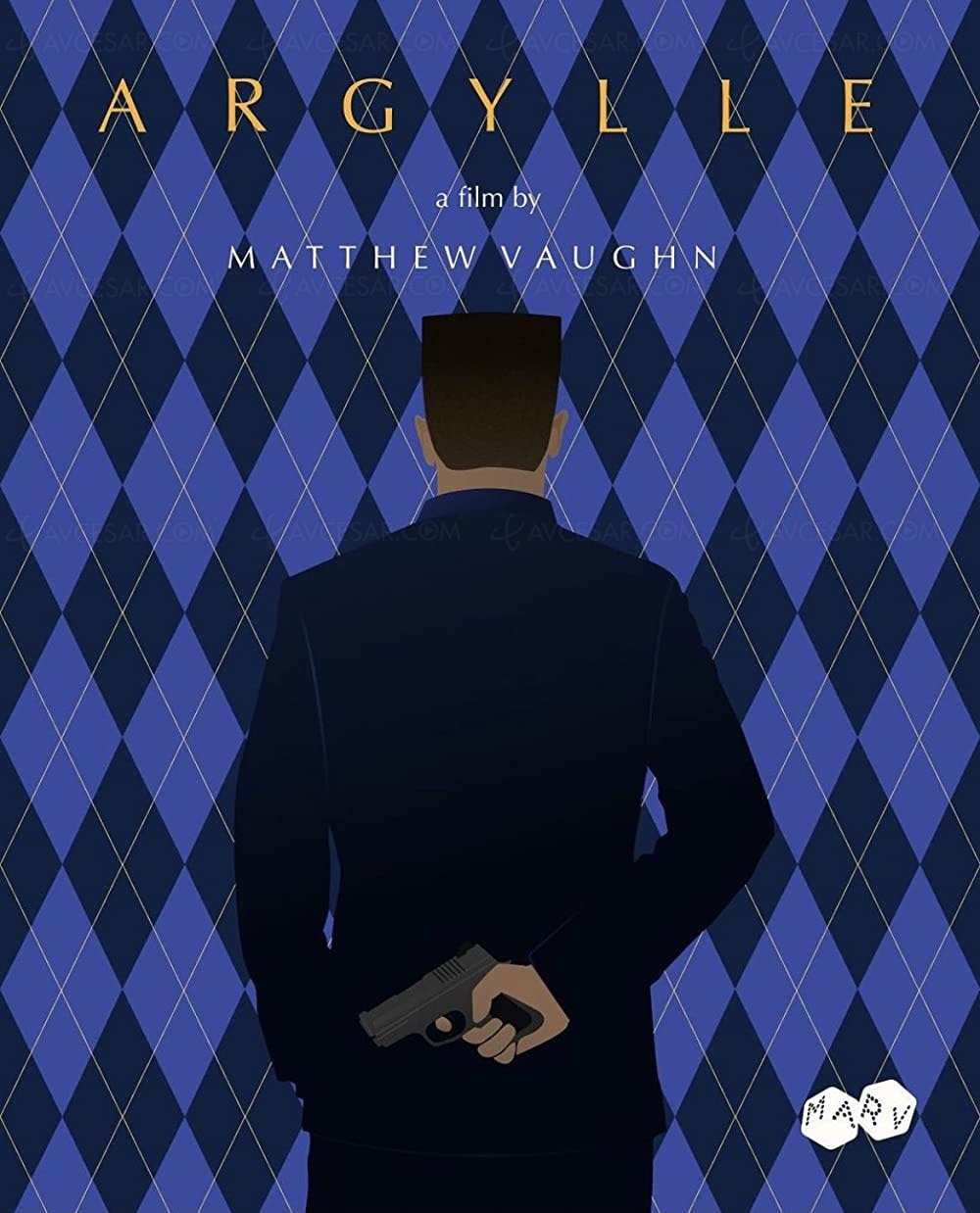