One of the mythical PlayStation sagas, God of War, could be adapted into a live series on the Amazon Prime Video platform.

According to the sources of the site Deadline -generally well-informed on behind-the-scenes Hollywood- Prime Video is in talks with Sony to adapt the God of War saga, an emblematic video game series for PlayStation consoles, into a series.

God of War, after The Last of Us and Twisted Metal

The Expanse creators and executive producers -Mark Fergus and Hawk Ostby- as well as The Wheel of Time producer -Rafe Judkins- are interested in the project, which will be co-produced with Sony Pictures Television and PlayStation Productions. God of War will thus join The Last of Us and Twisted Metal series, adaptations of exclusive PlayStation titles also in production.

God of War, seven titles from PlayStation 2 to PSP

God of War narrates the adventures of Kratos, a Greek warrior who rebels against the injustice of the gods of Olympus and leaves to slay them one after the other in a particularly brutal way. As a reminder, the first episode was launched in 2005 on PlayStation 2, and the series consists of seven titles released on four generations of PlayStation, including the PSP (PlayStation portable). 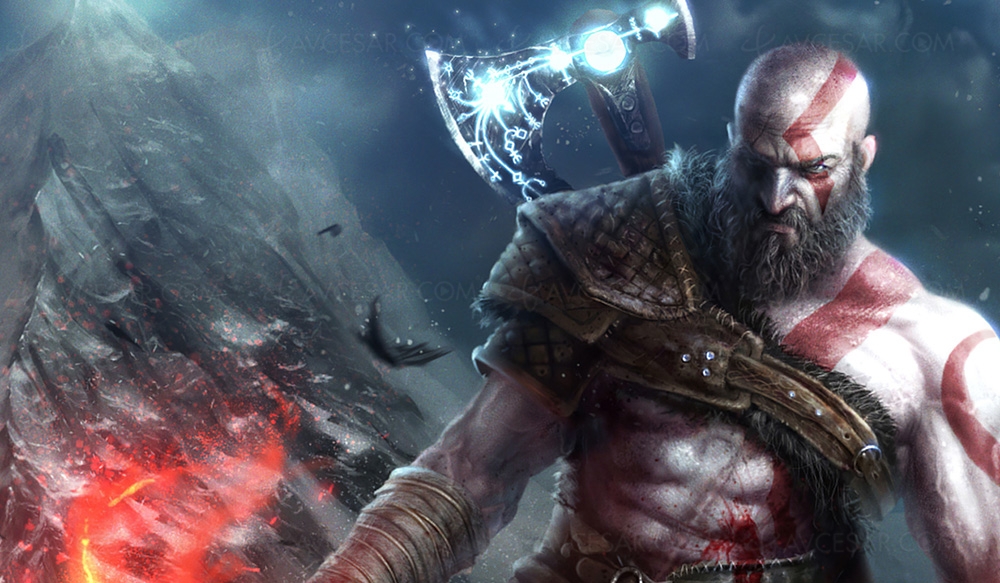