A swarm of bats interrupts a The Batman movie screening, a new way of conceiving immersive cinema.

Big buzz lately for this video captured by Twitter user @Jeremiah24_ (Austin, Texas) in the middle of the movie screening of The Batman, interrupted due to an invasion of… bats. For those who have not grasped the irony of the situation, remember that Batman's symbol for frightening his enemies is precisely this nocturnal animal with a not easy-easy reputation.

The story does not say exactly in which movie theater the event took place, presumably in the United States, perhaps near Austin, Texas. As for the causes, we're betting on a smart guy who introduced the animals to make a good joke, unless it's a marketing stunt by Warner Bros. Fortunately no one had the same kind of idea for the last Spider-Man… 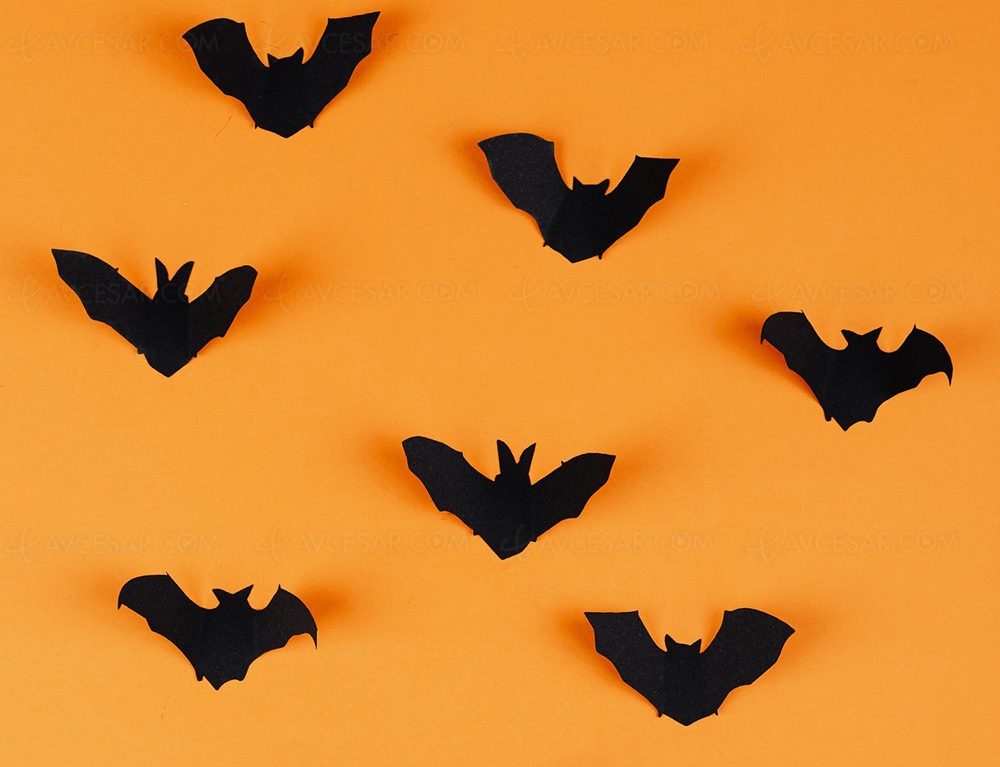