First trailer for the DMZ limited series with Rosario Dawson for HBO, and it looks promising.

The 4-episode mini-series, created by Robert Patino (Westworld) and directed by Ava DuVernay (Selma), is a science fiction tale that has transformed the island of Manhattan into a demilitarized zone isolated from the rest of the world. The story follows in the wake of doctor Alma Ortega (Rosario Dawson) who tries not only to help the residents, but also and above all to find her son who went missing at the start of the conflict during the evacuation of the city. .

Benjamin Bratt, Hoon Lee, Jordan Preston Carter and Freddy Miyares complete the credits of the series which will be launched on March 17 on HBO Max in the USA. For the moment, the series does not yet have a broadcaster in France. 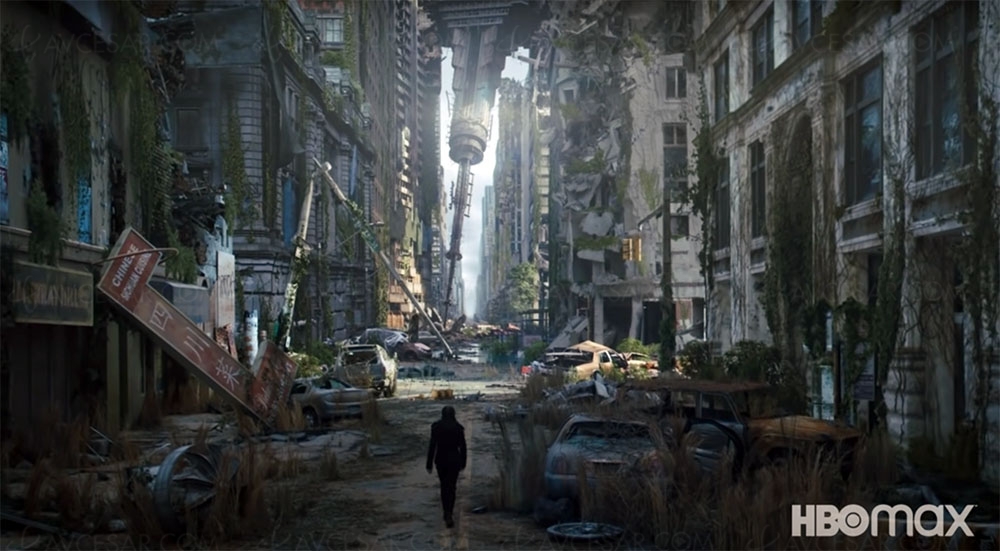