Competitor to Google Stadia and Microsoft xCloud, the streaming video game service Amazon Luna is coming out of its test phase.

Revealed in September 2020 (we were telling you about it then) the Amazon Luna service has just officially arrived in the United States after coming out of an invitational beta test phase.

Amazon Luna on what hardware?

Competitor of Google Stadia and Microsoft xCloud, the platform allows streaming games to be played via devices such as Fire TV, iPhone, iPad, Android smartphones, Mac and PC. No app for Apple TV, Android TV, Smart TV or consoles at this time.

Amazon Luna, what quality and what price?

Games run at a maximum of 1080p at 60fps without HDR, and are playable via a controller launched by Amazon, or with the Luna Controller mobile application. A handful of games are available for free for Amazon Prime subscribers, and several subscription options (starting at $2.99, indicative price) are available to access catalogs with larger themes: retro, family, and even UbiSoft+, among others.

Finally, note the possibility of streaming your games live on Twitch. It remains to be seen when Amazon Luna will arrive in our borders. 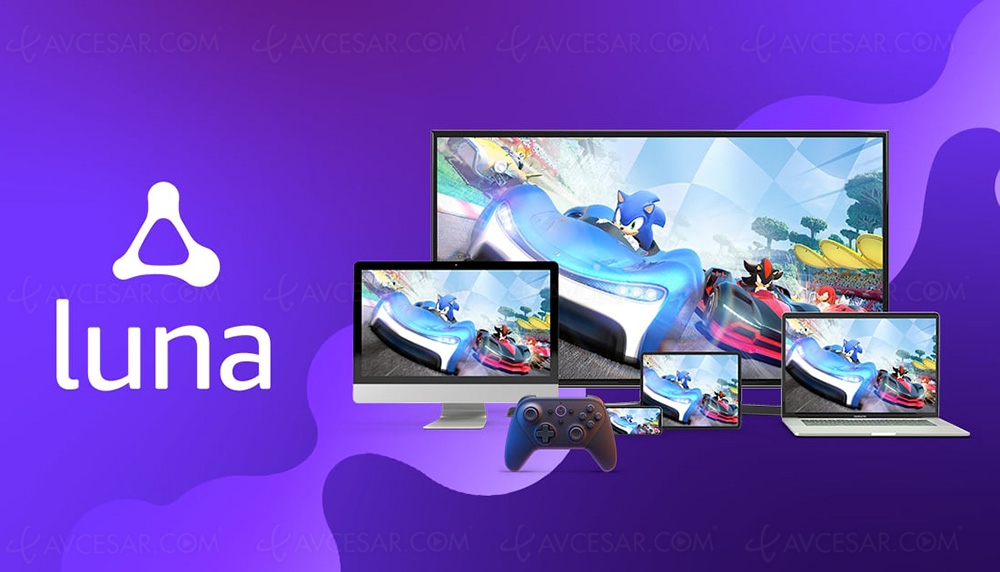